At Morwenstow, on Cornwall’s wild Atlantic coast, lies the church of St. Morwena and St. John the Baptist. In its churchyard are buried many victims of the sea, but one grave has a well-preserved ships figurehead as a memorial instead of the more usual slate headstone. This figurehead once graced the bows of the ‘Caledonia’, and depicts a Scottish Amazon complete with sword and shield, Tam’o shanter, and sporran. Thanks to the liberal application of gallons of white paint over the years, she is in remarkably good condition and has become known locally as ‘The Last Virgin of Morwenstow’. 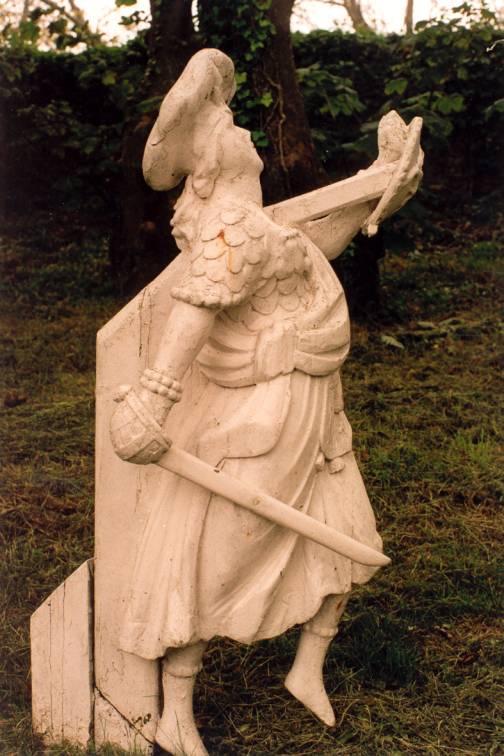 So what’s the story? The Caledonian was a Scottish brig of some five hundred tons built in Arbroath. During September 1842 she was homeward bound from the Black Sea port of Odessa, when she had to call into Falmouth in order to bury a crewmember who had died of his wounds after being stabbed in a knife fight in Constantinople. ( Istanbul) The Caledonia then left for Gloucester in order to discharge her cargo of wheat. As she left Falmouth a fierce north westerly gale was raging. Around one o’clock in the morning of the 8th of September the look out saw huge waves breaking on Sharp nose Point close to leeward. 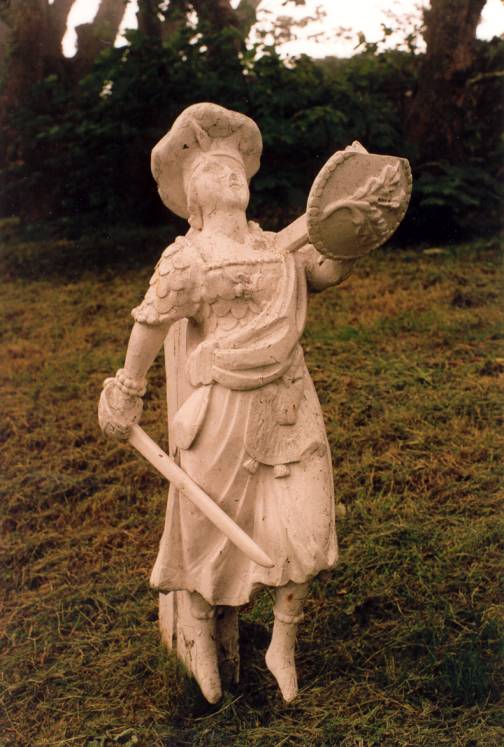 The Captain, Peter Stevenson, shortened sail and tried to stand clear, but he was too late. The ship refused to come up and soon smashed onto the rocks at Sharp Nose Point. When they hit, the Captain ordered all the crew into the rigging, but no sooner had he done so than the mast smashed down throwing everyone into the raging sea where they all perished. The only survivor of the crew of ten was Edward le Dain from Jersey who miraculously managed to scramble ashore and collapse on the rocks where a farmer fond him, and a tortoise in the awakening dawn. 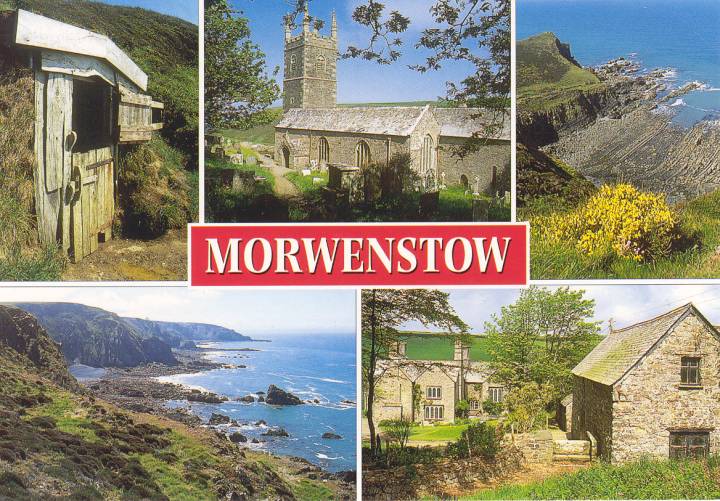 The Captain, aged only twenty-eight, is buried immediately underneath the figurehead. The rest of the crew, together with some other seamen, including the Captain of the Alonzo of Stockton wrecked in 1843, perhaps as many as forty in all, are buried by the ‘Upper Trees’. A tall granite cross with the words ‘unknown yet known by all’ was erected in 1924 and marks the spot. At the time three upturned keels were placed there together with some oars forming a rough cross, but they soon disintegrated. 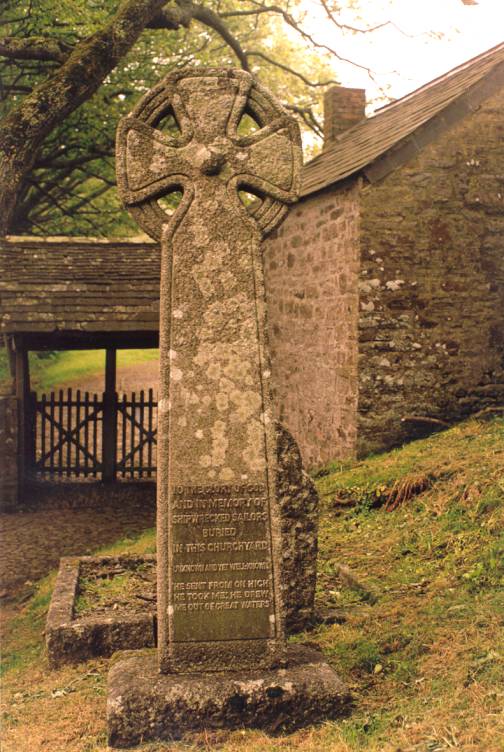 In a rather bizarre twist, the figurehead weighing over one hundredweight was stolen in October 1968. It was later found slightly damaged abandoned in a field at Abbottham Cross, Bideford. No reason for the theft was ever found but at the time it sparked memories of the ‘Virgins’ legend that supposedly said she would rise up with her crewmen and strike the offenders down with her sword. 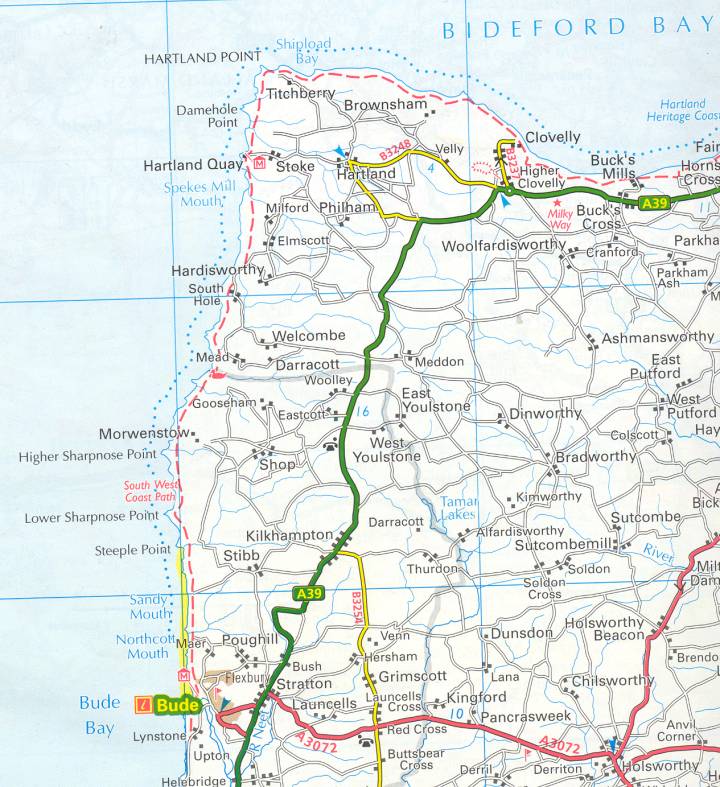 There is an excellent book about this wreck which blends fact with fiction. 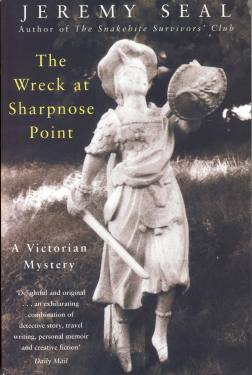