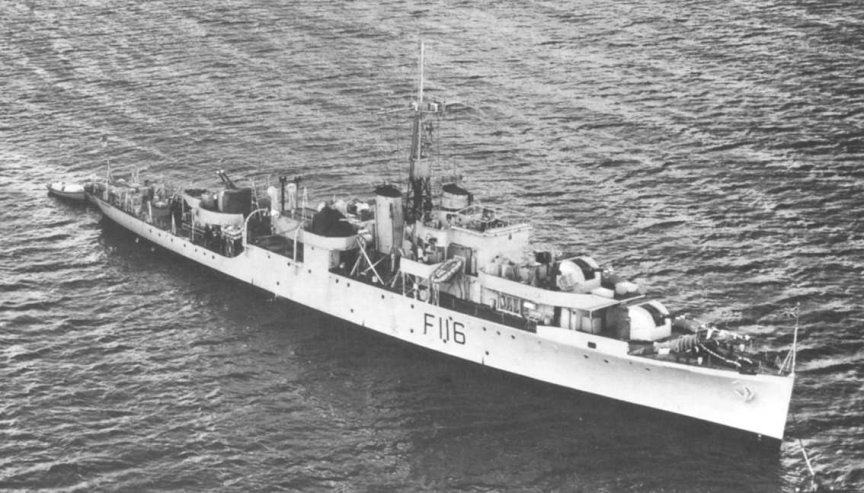 Ask most people over Fifty years of age about the Yangtze incident, and they will tell you about the film staring Richard Todd, in which he Captain’s H.M.S. Amethyst through shot and shell from the Communist Chinese, and eventually wins home to freedom down the River Yangtze. It’s a typical story of its time about plucky Brits defying great odds and the film was a great success. The real story is even more startling for the hardships and bravery suffered by the crew, who had no realistic hope of escape, but kept the faith even though many had died, and eventually they arrived home to a tumultuous welcome. 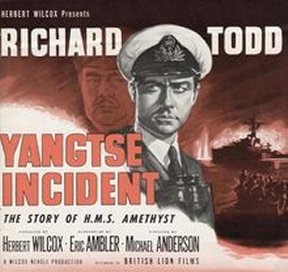 It is hard to believe that after all the Amethyst had done that she should end up being scrapped alongside one of Plymouths most popular pubs, the China House. But all ships eventually have to die, only their story lives on and what a story it is. There are four articles about the ‘Amethyst’ including a first hand account from the youngest crew member, Boy seaman Sidney Horton.