Sven Ericsson lived in a house in Lemland (Aland Islands). We got directions from the museum and decided to go and have a look even though it was closed for the off season. The house was set amidst farm land, and as we got out of the car we saw a woman trying to herd some sheep into a barn. She turned out to be Freyja Darby, the daughter of Sven and Pamela Ericsson. After we helped to corral the sheep (well Joyce did) we told her about our interest and how I had dived on the ship and met Diane Wolner. 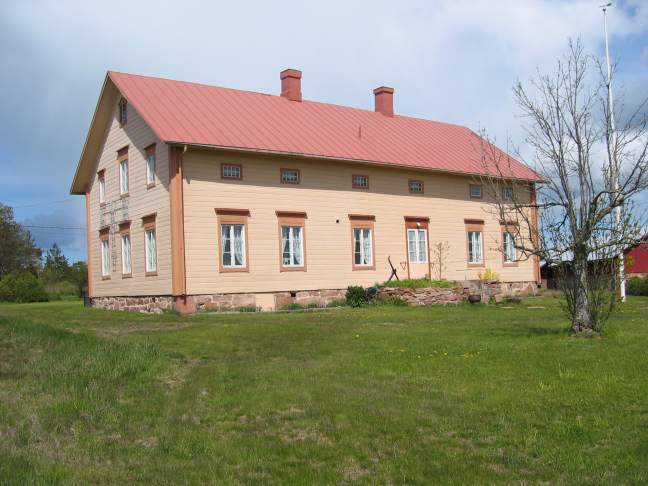 She was very interested in all this and insisted that we look around the house which is kept as a museum, partly to Sven, and partly to a way of life that is long gone. The house was a nice spacious place with great porcelain stoves in the corners of the rooms. Even so it must have been freezing in the winter, and Freyja said that when the north winds blew all the mats and rugs lifted off the floor. 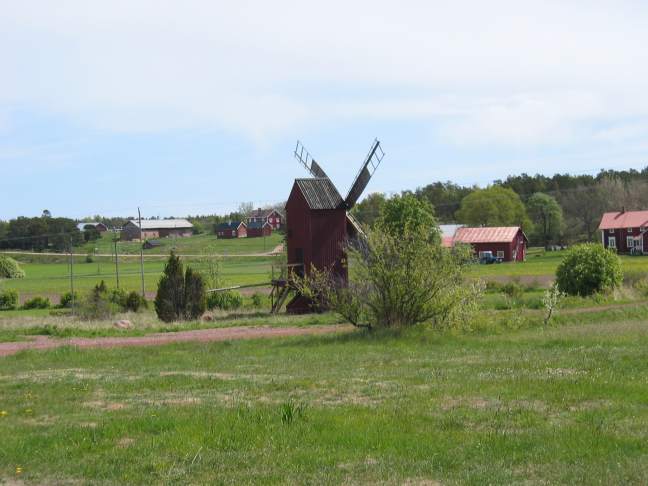 Most of the area is farmland.

One of the things she told us about was how the Ericsson fleet came into being. It seems that most of the men were farmers but when that started to fail Sven got the idea of going into shipping. He did not have any money, so he got all the farmers to buy shares in the ships which he bought very cheaply, because by now motor vessels were in the ascendance, and you could hardly give sailing ships away. As the shipping prospered it breathed new life into the little communities and enabled Sven to buy more ships. In the end the proceeds from the shipping brought in far more money than the farming ever did. 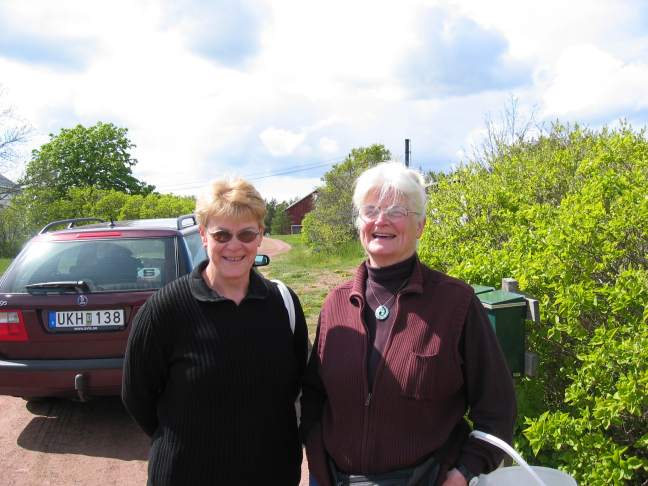 After we had seen the house, Freyja took us back to her house for tea. We met her husband Peter, a real gentleman, and her two young grandchildren who showed us their collection of worms. Freyja had some great family photos dotted around and showed us a fantastic album of photos taken by Sven and Pam on board the Hertzogin Cecillie. I would have love a copy of some but they were too personal and I could not bring myself to ask. Freyja remembered Dianne Wolner and showed me a great photo of her and Sven together on the cliffs above the wreck. 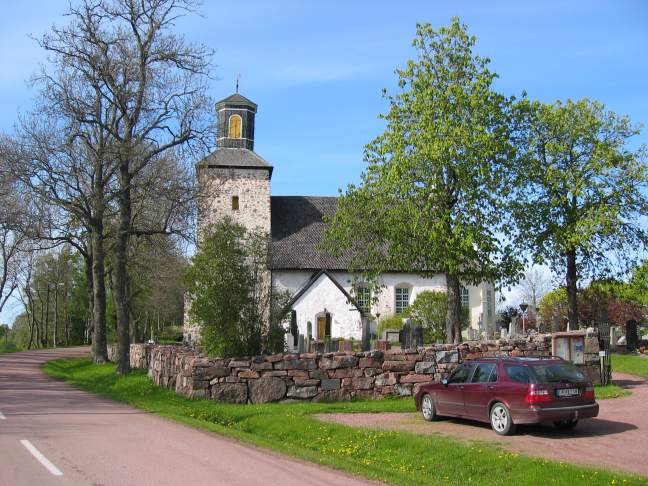 As we said our goodbyes she gave us directions to the little church where Sven and Pamela are buried. Full circle. It was strange to walk in the same footsteps of people who lived such a different life from me and had such a passion for the sea. I have dived on the ship, met some of the people and seen where they live. The sailing ships have all gone now but the memory of those days will last a long, long time. Amazing times. 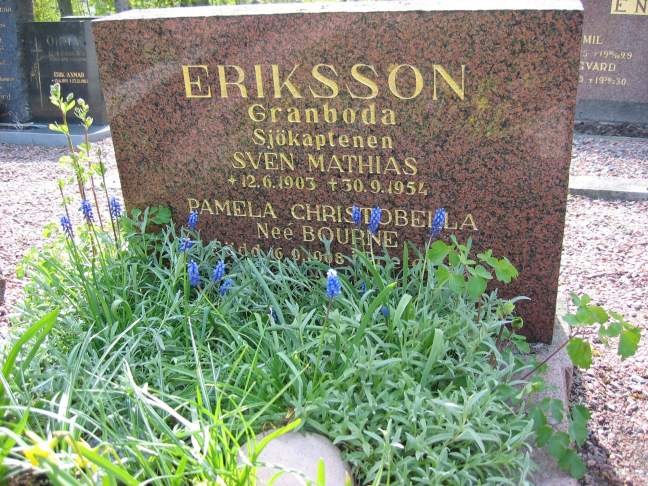