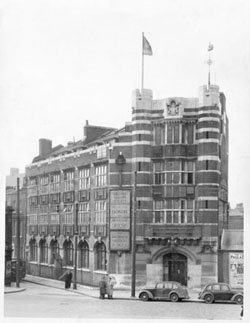 I was a cadet at the King Edward VII Nautical College where young men were trained for entry into the Merchant Navy, as Deck Officers. 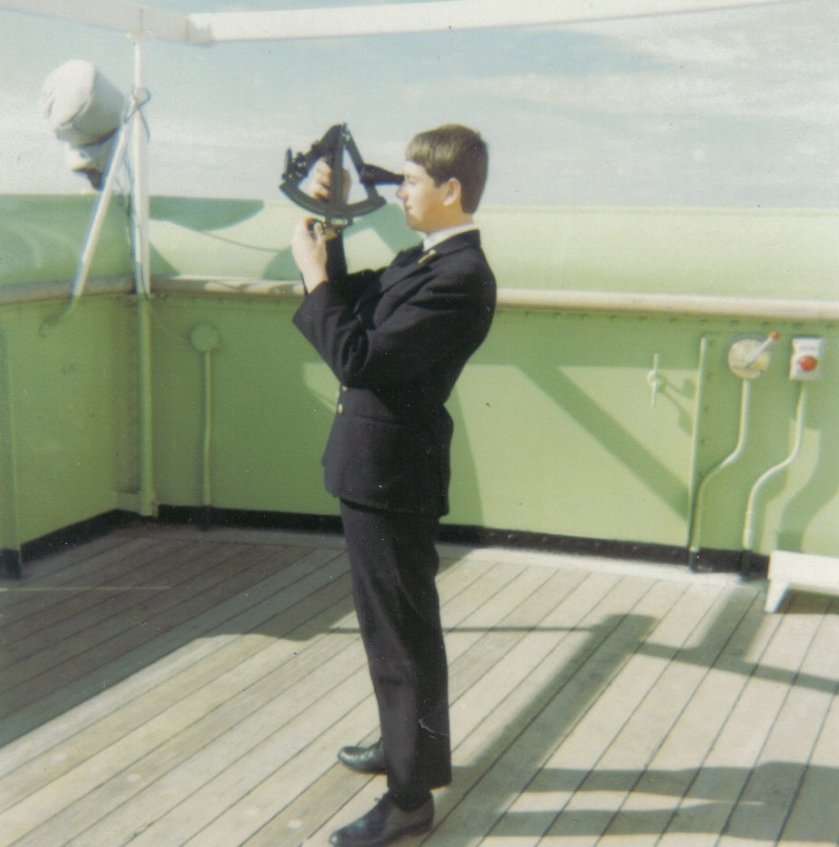 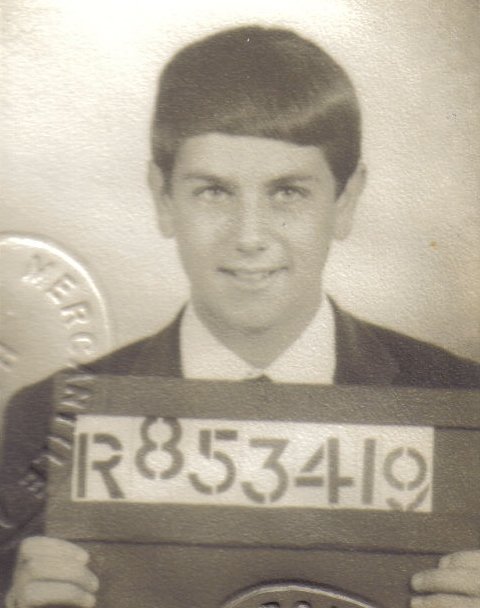 The college had several training ships, Wendorian was the one prior to the Glen. The Glen Strathallan was the final one before the college closed. I think I’m right in saying that the college closed, although I don’t know when it did (1969). It might pay to check. I think Warsash at Southampton is the only one left these days. 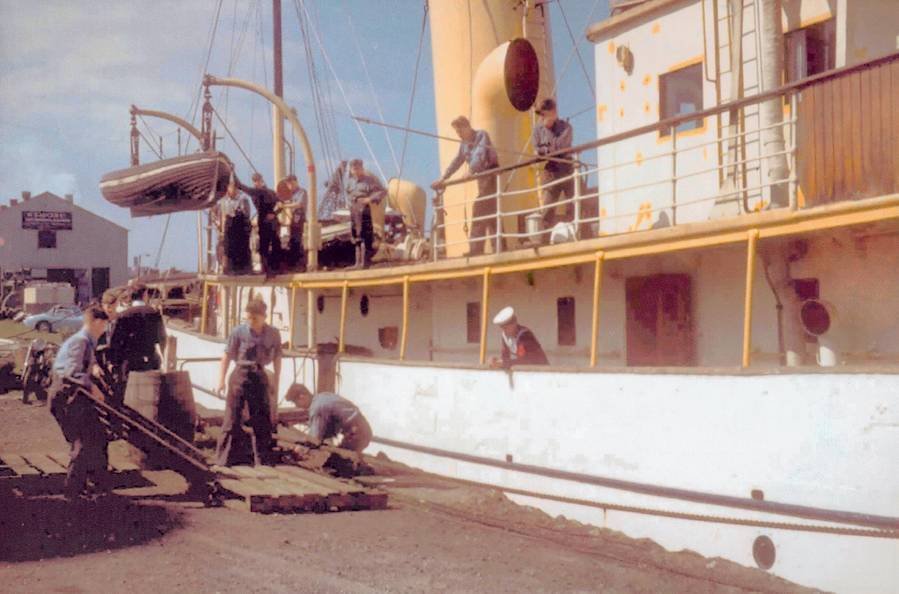 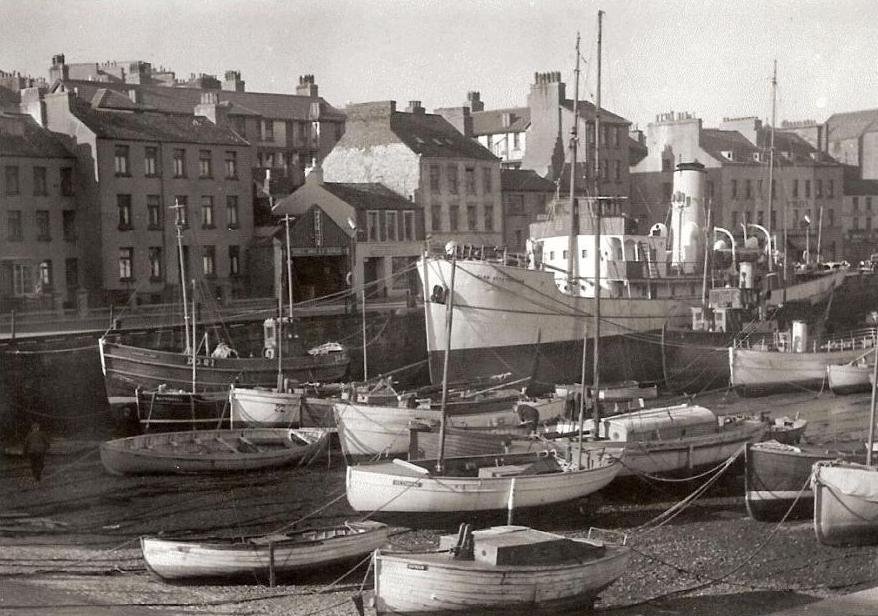 As cadets at King Teds we would go away periodically, for a weekend on the Glen, where the cadets would act as the crew, under the supervision of the Captain, Engineer, Mate, Bosun etc. She used to be berthed at Millwall Dock, I think it was from memory, and we used to steam down the Thames to Southend, anchor there for a while, then steam back up the river. That meant that we all got a turn at all the different jobs on a ship, such as steering, Bridge & Engine Room watch keeping, peeling spuds, lookout duties, rowing the lifeboats while at anchor, splicing ropes etc. 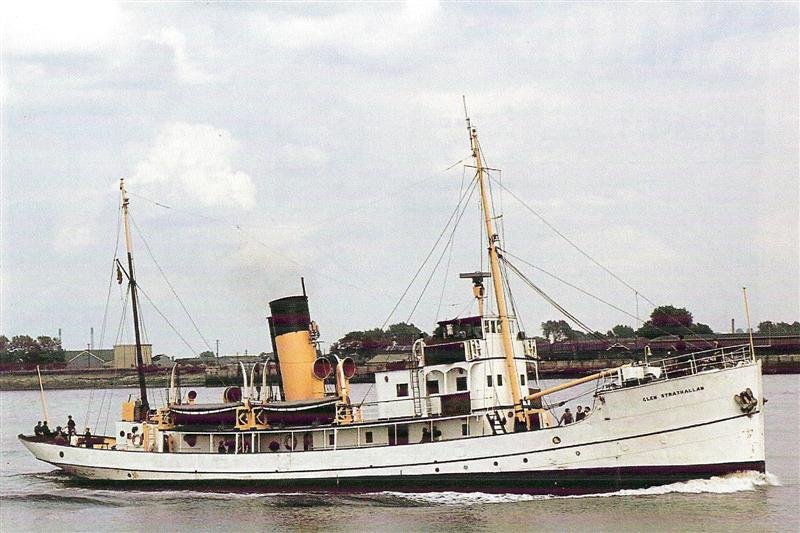