Most churches in Devon and Cornwall will have some tales to tell, but if you have not done this sort of thing before, probably the best place to start would be St. Keyerne Church, which more or less overlooks the infamous Manacles reef.

A Victim of the Manacles Reef.

Exactly how many ships have come to grief on the Manacles is not known. Some say a thousand, others as many as three thousand. What we do know however, just by looking around the graveyard at St. Keverne’s is that many hundreds of people have been drowned on those treacherous rocks. 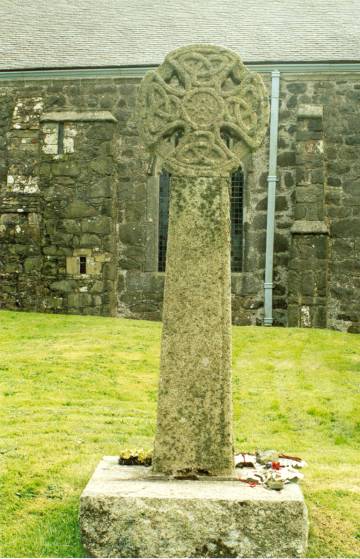 I suppose the Mohegan is the best known shipwreck and for such a large loss of life the headstone, in the form of a granite Cornish cross, is quite unspectacular. However it’s very simplicity speaks volumes for the care and understanding of the local community, and provides a sincere tribute to the one hundred or so poor souls entombed beneath it. 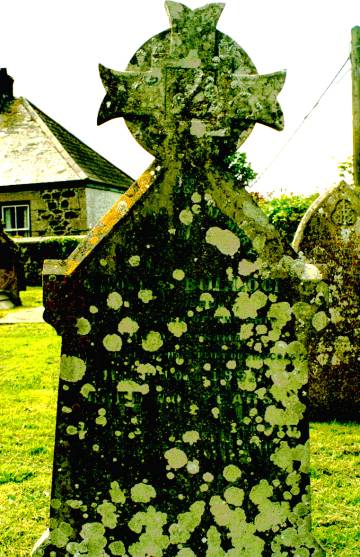 A short distance away is a small cluster of graves near a stunted tree. One is to the memory of Thomas Bullock chief mate of the Bay of Panama, which was wrecked on 10 March I89I at Nare Head with. the loss of twenty three lives, most of whom are buried at other churches.

Directly in front of this grave is a stone covered plot surmounted with a plain cross resting on a small two tiered plinth. Beneath these stones are interred the bodies of one hundred and four officers and men of the7th Hussars, who were lost in the transport Dispatch when it was wrecked on the Manacle rocks in January 22 I809, whilst returning from the Peninsular War. 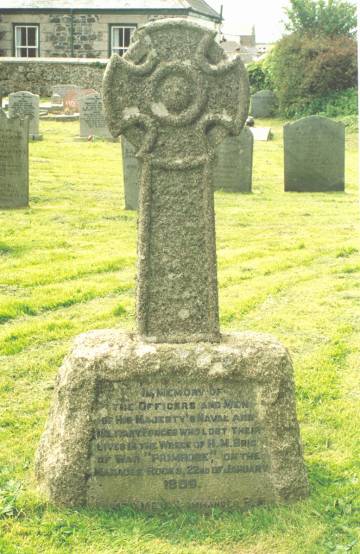 That terrible Sunday morning whilst the villagers of Porthoustock were desperately trying to save whom they could from the Dispatch, news suddenly came of an. even worse tragedy. The brig H.M.S. Primrose of eighteen guns had struck at the north end of the Manacles reef, and although valiant efforts were made to rescue the crew of a hundred and thirty two officers and men, only one was eventually saved. So in just one terrible night the Manacles had claimed at least two hundred and fifty souls. 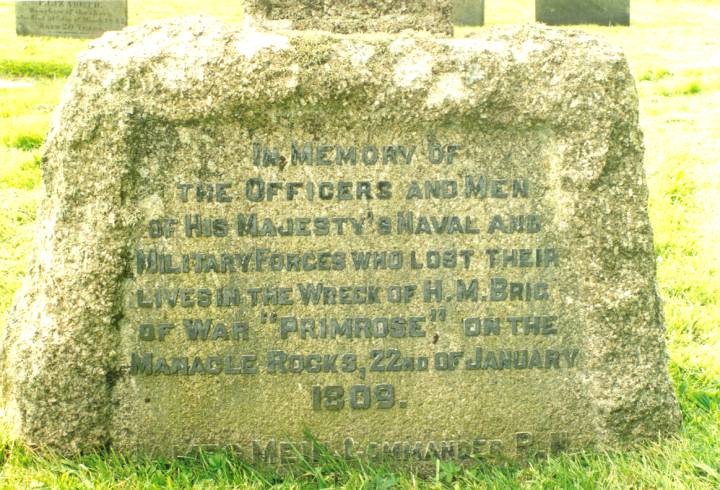 Just behind these last two graves is another weathered headstone with the barely legible inscription Spyridion Vagliauo. This ship was a Greek owned steamer which hit the outer rocks of the Manacles on the 8th of February 1890. The crew all safely abandoned the ship and took to the lifeboats. Unfortunately one of these over- turned whilst the crew were attempting to land, and thirteen men including the Captain was drowned. 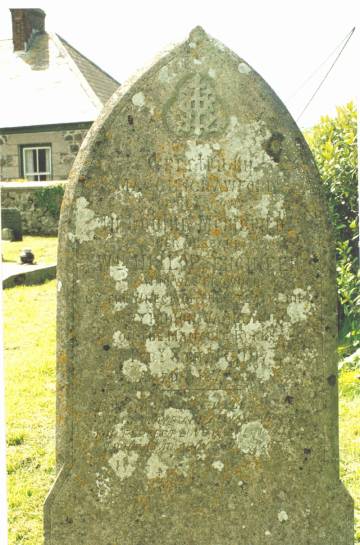 The headstone was erected by the wife of the ships engineer, William Hislop, who was drowned, aged thirty one .

Perhaps the most insignificant memorial is a small rounded, weather beaten piece of slate bearing the name John. The headstone may be small but it commemorates probably the worst disaster of all.

The John was a barque of 486 tons engaged in transporting emigrants from Plymouth to Quebec in Canada. On the night of 3 May 1855, the John had two hundred and eighty seven passengers and crew on board when she hit the Manacle rocks, and was later driven broadside on to the rocks off Lowland Point. In the rush to get off the ship, the crew fought with the passengers for places on the lifeboats, the Captain being one of the first to leave. In the event one hundred and ninety three people were drowned, including sixty six children and sixteen infants.

The Captain was later arrested and convicted of manslaughter, and several ‘locals’ received prison sentences for looting the dead bodies as they were washed up on the beach. One hundred and twenty people were eventually buried in a mass grave, and the small headstone put up by a grateful survivor. Maybe it’s size somehow reflects the amount of shame felt by all concerned in this tragic episode. 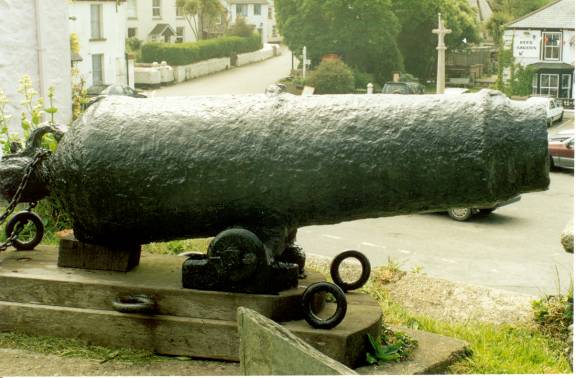 As you wander around the churchyard you will come across other graves and mementoes from long past wrecks, like a carronade from H.M.S. Primrose, and a memorial plaque to John Smith, a radio telegraphist, who lost his life in the Titanic.

Perhaps most poignant of all is the memorial to James Hill who died in 1919 aged eighty four. He was the coxn of the Porthoustock lifeboat, and played a leading part in rescuing the survivors from the Mohegan. So in this graveyard lie the rescued and the rescuers, the brave and the cowardly. All that’s left of all those brave deeds and the tragic loss of life are a few stone memorials. 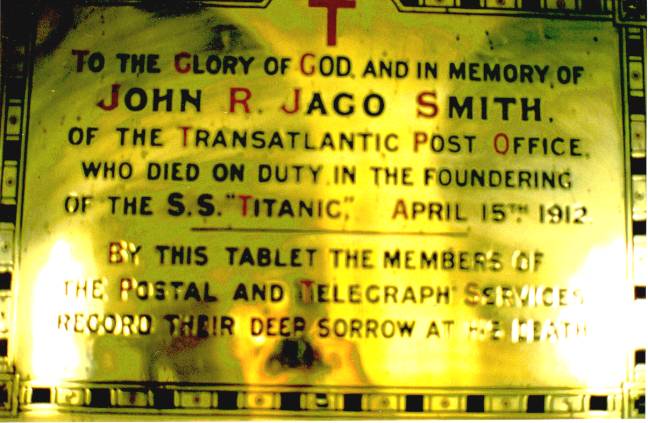 Yet somehow, thanks in some part to the discoveries made by divers, their stories have leapt the void of history, and are once again ‘real’. This link with the past is one of the great fascinations of wreck diving, and surely gives some purpose to the many memorials scattered in little churches all along the Devon and Cornish coast.