Just about everybody has seen the film Lawrence of Arabia, which more or less correctly portrays T.E. Lawrence rushing around the dessert on a camel inspiring various Arab tribes to fight on behalf of the British in the First World War. At the end of the film the impression is given that shortly after the War ended, Lawrence returned to England and was killed in a motor bike accident. His accidental death is true, but it happened some 17 years after he returned from the War, and in the intervening time he had another, little known career in the Marine Branch of the R.A.F. where he was instrumental in developing the R.A.F’s fast rescue boats, which in the end saved some 13000 lives. 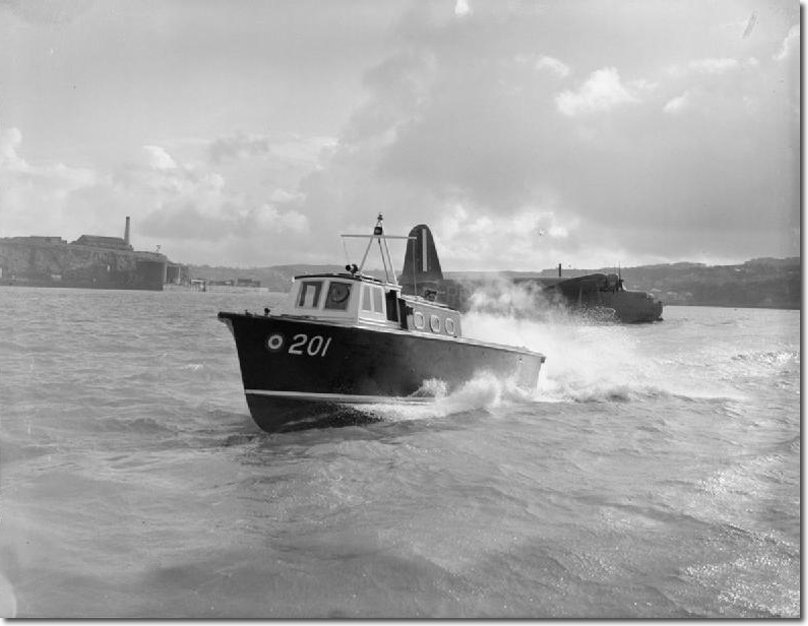 In 1925 Lawrence joined the Marine Branch at R.A.F. Mountbatten in Plymouth under the assumed name of T.E. Shaw. The Base Commander, was Wing Commander Sydney Smith, a long time friend of Lawrence who gave him a job working with a civilian Hubert Scott-Paine to develop and test what later became the R.A.F’s famous ‘crash boats’ immortalized in the book and film, The Sea Shall Not Have Them, which was also their motto. Lawrence was deeply interested in this project as he had witnessed at first hand a sea plane crash in 1931 and was horrified at the slowness of the boats sent out to the scene, which meant that all of the crew drowned long before any of the rescue boats arrived. 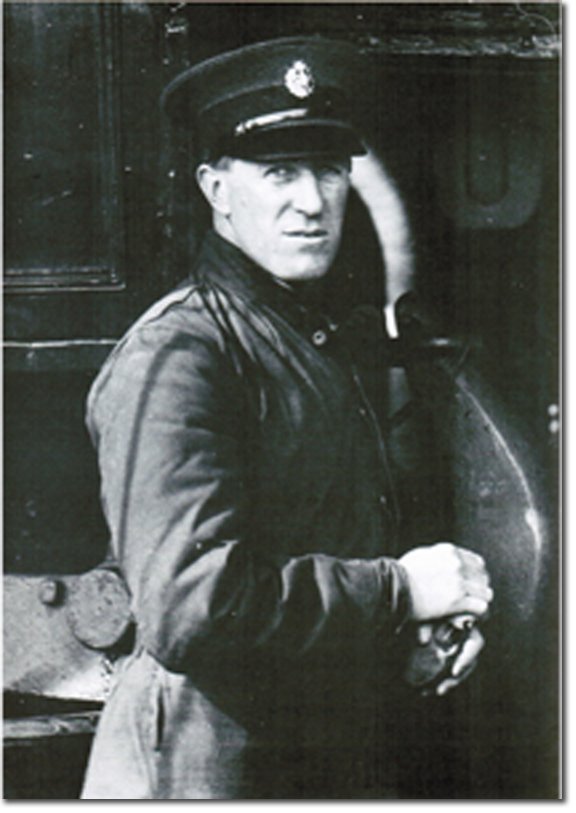 All of these boats were based on Navy boats which had to do a completely different job and were obviously so inadequate (Lawrence called them ‘dull stupid heavy motorboats’) that Lawrence lobbied the Station C.O. to replace their slow boats with faster planning boats. These were quite rare and new-fangled, but Lawrence had had some experience of them whilst assisting with the 1929 Schneider Trophy. The tender to the yacht that Lawrence had stayed on at that time was a Biscayne Baby Launch which although fast, had temperamental engines which Lawrence showed a remarkable aptitude to keep running, so the owner gave the Launch to him as a present. 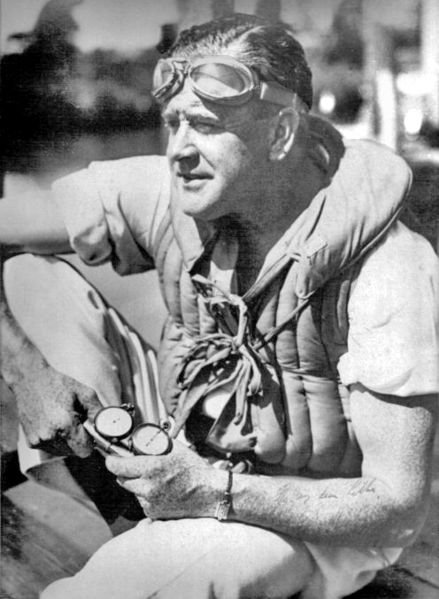 Hubert Scott-Paine was one of the most famous people in the world of powerboat racing and marine aviation. He had managed the Supermarine factory in Southampton and in hiring R.J. Mitchell (of Spitfire fame) he managed to win the Schneider Trophy in 1922. Scott-Paine then set up the British Powerboat Company which by 1931 had built the fastest boat in the world, Miss England 11 which set a new world water speed record of 98.7 m.p.h. and later raised this to 111m.p.h. While all this was going on Scott-Paine had also made an offer to build a 35ft planning launch for the R.A.F. The man dealing with this for the R.A.F. was Flight Lt. W.E.G. Beauforte-Greenwood and it was he who suggested to Scott-Paine that Lawrence would be the ideal person to conduct the trials and development of these boats. The R.A.F. initially wanted 40ft boats but Scott-Paine preferred a length of 35ft. in the end a compromise was made and they started with a 37ft 6 inch craft. The result was the rather doubtful sounding 200 Class Seaplane Tender which was in fact a very fast motor launch. constructed of diagonally planked mahogany, a single layer on her topside with the rest of the hull made of a double layer to give strength. She was powered by two 100 HP Masons engines which gave her a top speed of some 36 knots. 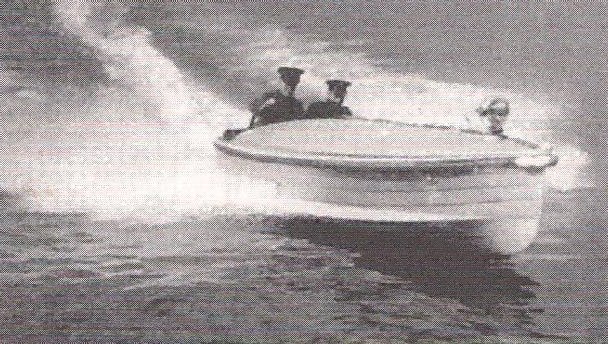 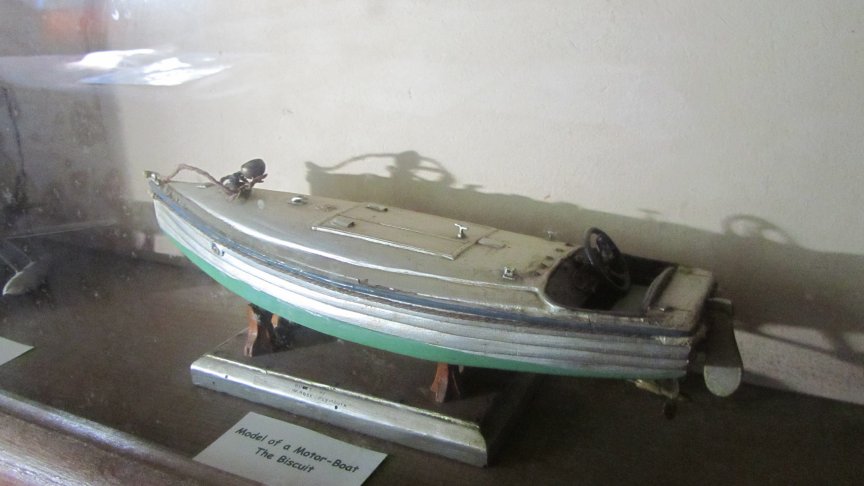 The testing of this boat took up most of Lawrence’s time at Mount Batten because a lot of the work was in unknown territory and the engines had to be made to be reliable a sustained high speeds. Lawrence was self-taught and by now well respected for his marine knowledge and practical application. He was invited to write the official handbook for the RAF ST 200-class speedboats and the handbook today remains perhaps the most concise and instructive technical manual ever published. It was still in use until well after World War II. In 1933 Lawrence left Mount Batten to take up his duties at the RAF Marine Aircraft Experimental Establishment at RAF Felixstowe. Two years later he was killed in a motorbike accident near his home at Clouds Hill. You can see one of the boats that Lawrence worked on at the R.A.F. Museum in Hendon.