The Mary Rose is probably the most famous shipwreck to be discovered in British waters. Named for Henry VIII sister Mary in 1510, the Mary Rose was the Kings flagship and served in the fleet for thirty five years before she sunk off Southsea in 1545. The tale of her discovery in the 1970’s, subsequent lifting and preservation in a museum has all the elements of an Agatha Christie novel, with the Mary Rose cast as the victim. Treachery, betrayal, ridicule, vaunting ambition, and of course the English disease, complete cock up. (well maybe in this case just a partial one). 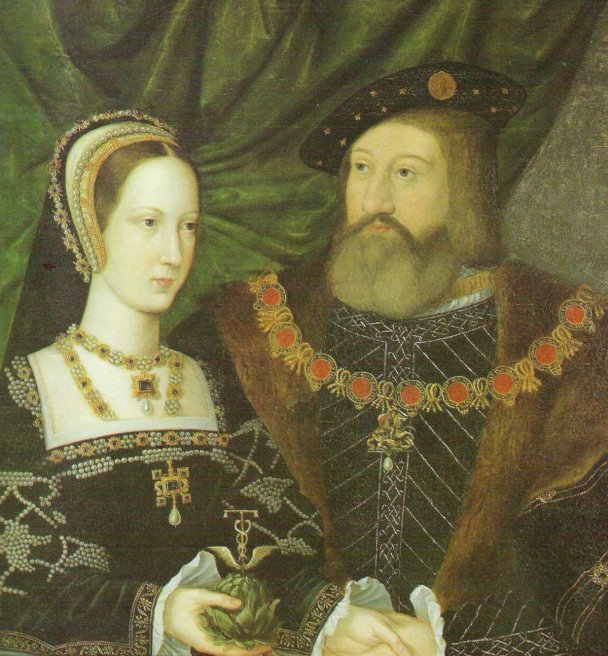 The ship was named for Mary Tudor.

The hero in all this is the fantastic Alexander McKee, author of loads of popular history books back in the 60’s and 70’s, who’s stubbornness and dogged determination in the face of ridicule and contemptuous dismissal by the so called experts, finally triumphs seventeen years later, only to be elbowed out of the limelight by those same people that scorned him in the first place. You could hardly make it up.

And what of the corpse, the victim in all this melodrama? Well after a botched salvage, the remains now lie rotting in a so called state of preservation behind plastic sheets in a dank shed in Portsmouth, and is a disgrace to the memory of this hugely important Tudor ship. 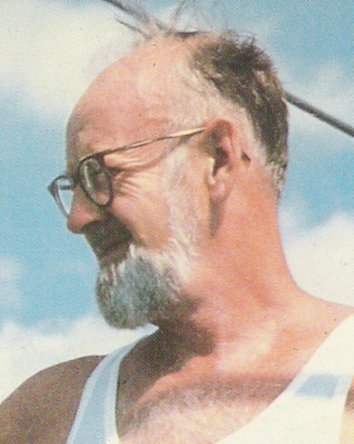 Only the artefacts and cannon lovingly displayed in a museum nearby make you realise how fantastic this whole project could have been. A Tudor time capsule is what McKee called it, and even with all its faults, there is still that resonance about it. This was supposed to be Britain’s answer to the Vasa. It does not even come close.

Apart from my own recollections, most of the facts are taken from these two great books.