Between Start Point and Dartmouth lies Slapton Sands, a two-mile ribbon of sand with a precarious road running along its top. The village of Torcross is the gateway to the Sands, and in its beachfront car park stands a restored Sherman tank raised from the nearby seabed in 1984. 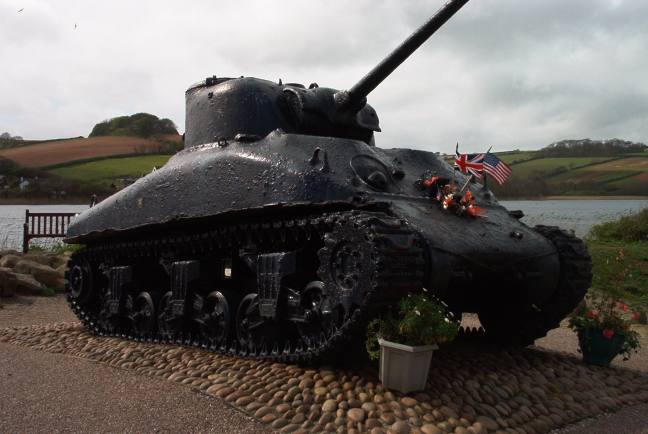 At first you would think that this is a fitting reminder of the American Forces who were billeted here during the Second World War, but it is much, much more. This Tank commemorates one of the biggest losses of life during the War, and is the unofficial Tombstone for 946 men who lost their lives during exercise ‘Tiger’, many of whom may still lie buried in unmarked graves. 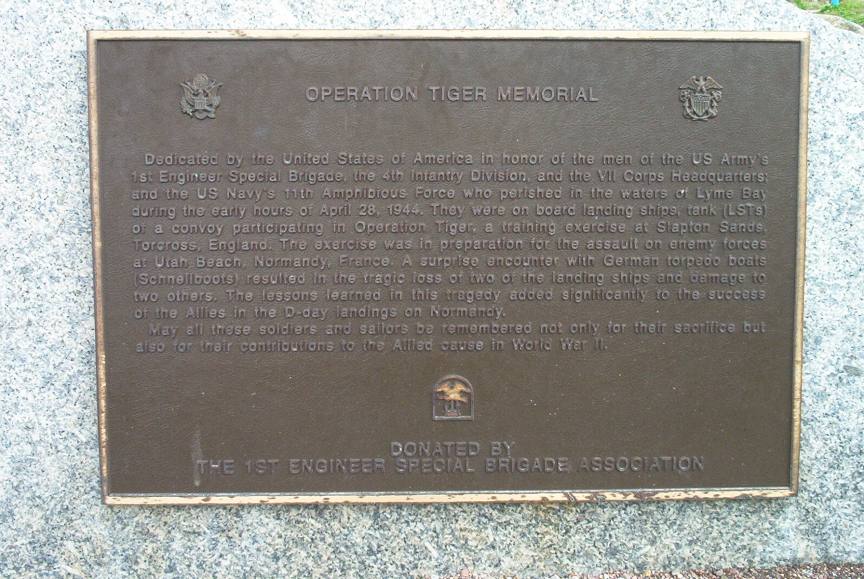 In the run up to the invasion of Europe tens of thousands of American troops were billeted around this area so that they could undergo training for the imminent sea borne landings in France. The Americans were to assault a beach in France codenamed ‘Utah’, and Slapton Sands was almost a perfect replica. 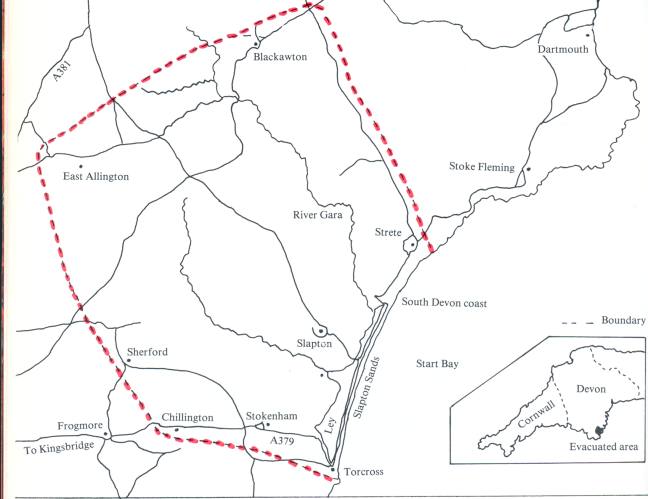 In order to train under battle conditions live ammunition was to be extensively used including aerial strafing and artillery bombardment. Because of this 3000 people were summarily evacuated from their farms and villages in 1943, and the American Army moved in. Over the weeks that were to follow the Army held live firings and made many mock attacks on the beach until all was ready for the full dress rehearsal. 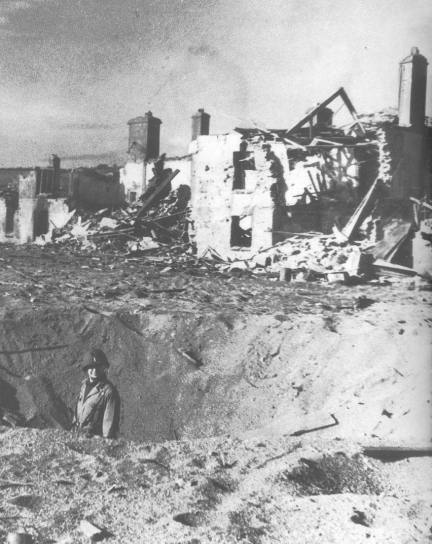 Over 30 thousand troops embarked in their assault craft with all the equipment that they would need to land on the coast of France, including tanks. In the early hours of April 28th 1944 this huge armada of assault ships and escort vessels were all milling around out at sea getting in position to start the Exercise when a Flotilla of E boats operating out of Cherbourg, under the command of Hans Shirren, got in amongst the allied ships and caused utter chaos. 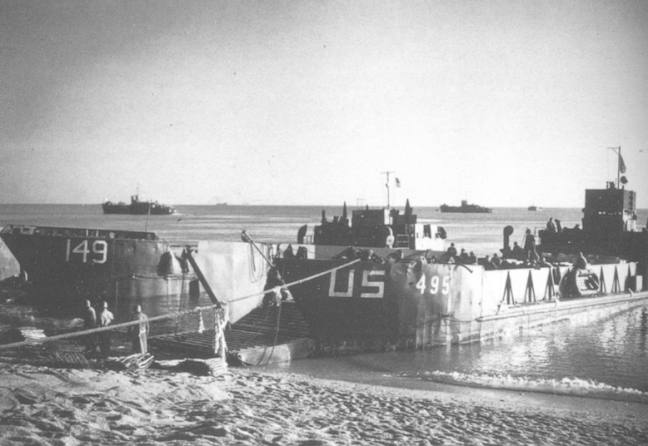 With the sea bombardment just starting the escort ships did not realize what was happening and opened fire on each other. In the resulting carnage ships were sunk, and nearly a thousand men lost their lives. The E boats got away scot-free and the next day the beaches were littered with dead bodies with more being brought in on every tide. More casualties were caused that night than actually happened when ‘Utah’ was stormed for real on D Day, and the whole thing was such a fiasco that it was all hushed up for years and many of the dead were buried in unmarked graves. 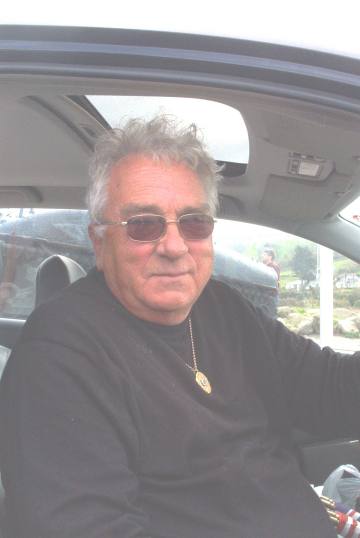 Ken Small who campaigned for years to recover the Tank, uncovered the whole heartrending story whilst researching how the tank came to be lying just off the beach, and produced his best-selling book The Forgotten Dead that tells the whole story. 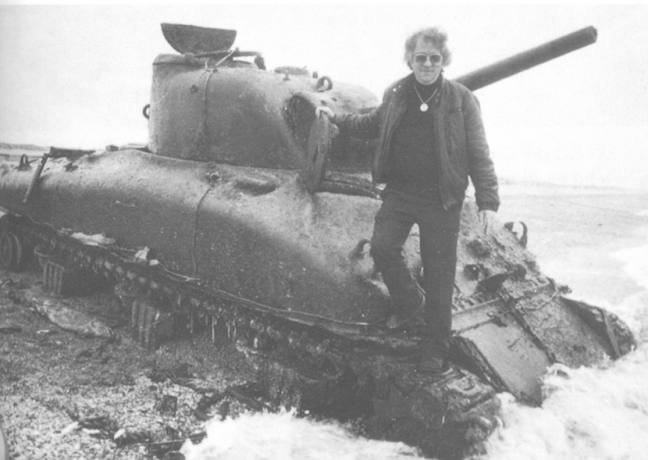 Ken Small riding the Tank as it is raised from the sea in 1984. 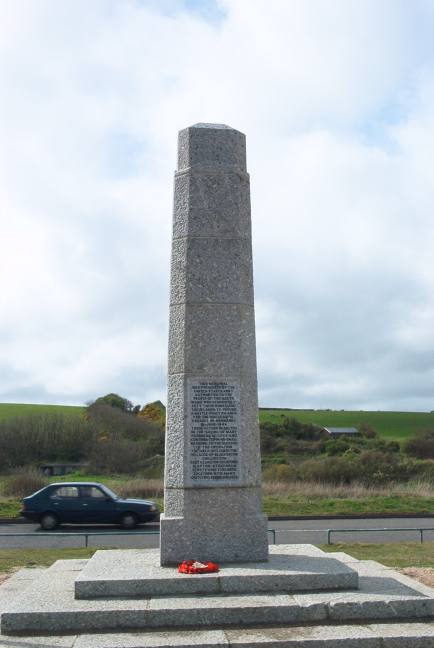 Another memorial further along the Sands.

Leslie Thomas’s The Magic Army is an impressive and often very moving novel, and is a great fictional account of the story as seen through the eyes of the locals and the American troops.

Another excellent book about the dreadful loss of life in the run up to D Day.

It is with considerable regret that I have heard that Ken has died of a long illness on 15th March 2004. He is buried at Stokenham Church, just a short distance from ‘his’ Tank 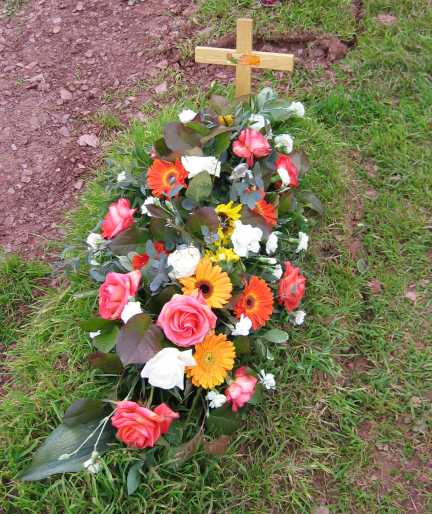 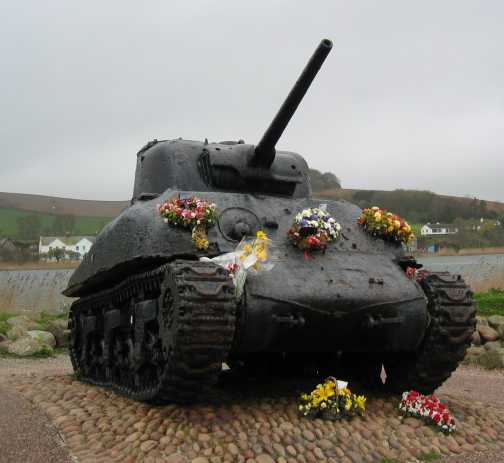 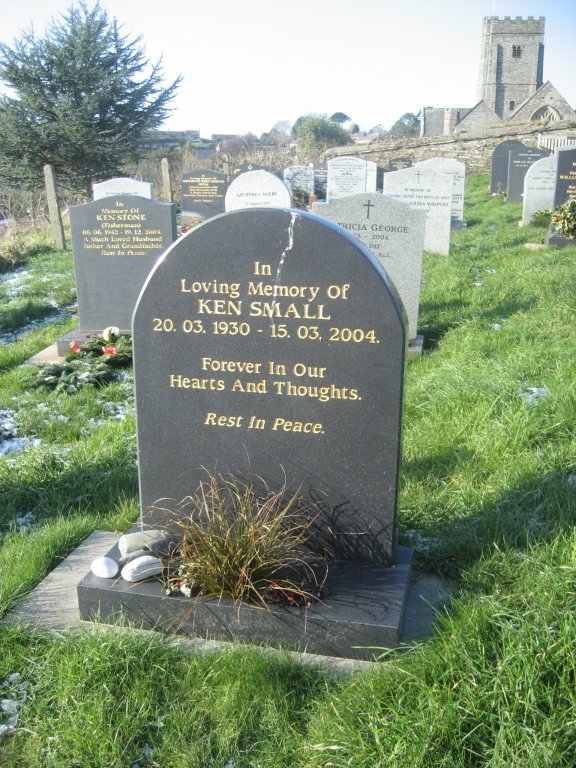 Every year the Royal Tank Regiment Association (Plymouth Branch) organise and hold a Memorial Service by the tank in Torcross (all are welcome). It is held on the nearest Sunday to the 28th April (“Exercise Tiger” Anniversary) This year was the 70th Anniversary of the tragic event. During the service Dean Small (Ken’s son) and Laurie Bolton (USA) unveiled a plaque in honour of Ken Small who sadly passed away in March 2004. Laurie Bolton’s uncle lost his life aboard LST 531. Laurie has become a point of contact for many of the surviving veterans and family members.

Dean said “I am proud of my dad’s achievement’s and am privileged to be involved with the tank memorial”. Laurie said “The tank and the memorial site gives people a tangible place to visit and think of there loved ones, and remember the sacrifice made for the freedom we enjoy today”.

If you would like to learn more, please visit