Rame Head with its little chapel guards the entrance to the Bay. The chapel dates back to 600AD and has been used as a church and a lookout. It was from here that a beacon was lit to warn Drake of the approach of the Spanish Armada. 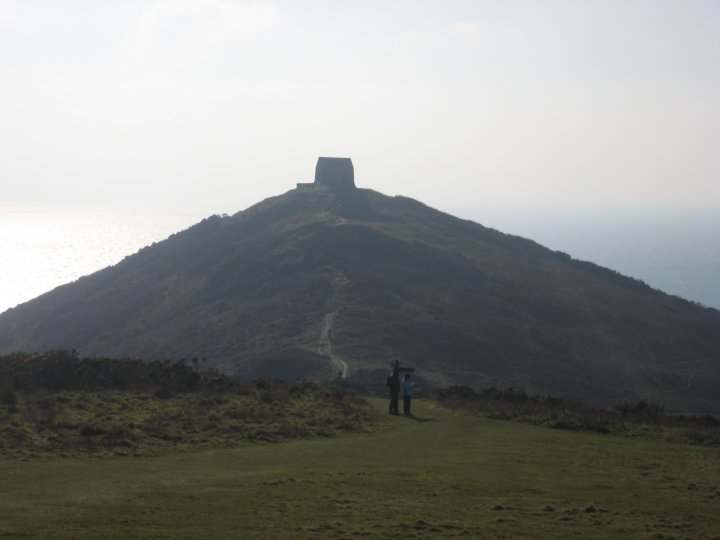 At the bottom of these cliffs lie the remains of the Greek brigantine the Taxiarcos wrecked in 1846. You won’t see anything of her unless you come around by boat and snorkel on her, but bits of her, mainly her anchors and a winch, are still there rammed into the rocks. OK, it is a bit of a stretch, but bear with me as the walk to the chapel and the views are spectacular and you won’t regret it.

The Greek BrigTaxiarcos became wrecked, not because of a storm, but because of a mix up in the course to steer and a sad lack of knowledge of the local tides.The vessel was brand new and had put into Falmouth for a Pilot. Coming up channel from the Danube under a full press of sail, the brigantine, under the command of Captain Vafrapola was bound for Hull with a cargo of grain. As she approached Rame Head on January 27th in a calm sea, the duty helmsman mistook the course and steered north east instead of southeast, and ran right into the bottom of the cliffs surrounding Rame Head. 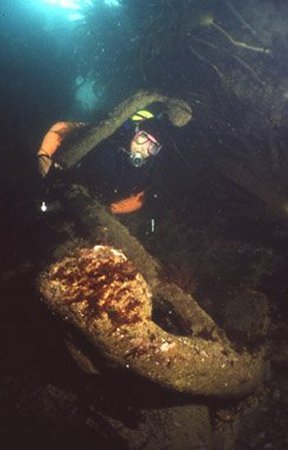 One of the Taxiarcos’s anchors. Photo Dave Peake.

All fourteen of the crew scrambled ashore and sought refuge in the old chapel at the top of Rame Head.Local coast guards found the crew and gave them food and bedding, and in the morning they were taken to Cawsand for repatriation to their own country.As the tide ebbed, a heavy ground swell broke the ship up completely on the evening tide. The local press severley critisised the Pilot and advised that before he considered another job he should read up ‘The Remarks on the Navigation of the English Channel’ in the local tide tables. 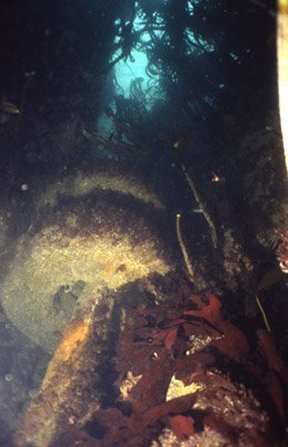 You can scramble down the seaward side of Rame quite easily (all the shore fishermen do) and overlook the site.The views towards the Mewstone are fantastic and you will probably come across some of the wild deer that like to sun themselves on the slopes. 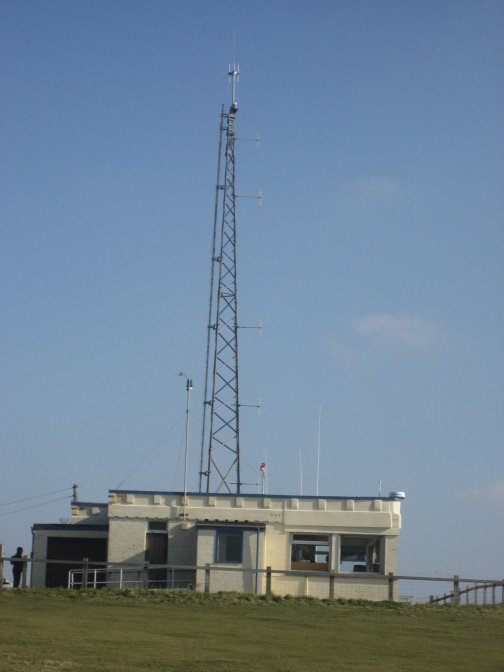 On your way back to the car park you can visit the Coast Watch Station manned by volunteers. They took the place of the regular Coast Guard when the station was shut down with most of the others along the coast during a Government reorganization. They do an excellent job and are always happy to chat to you about what they do. 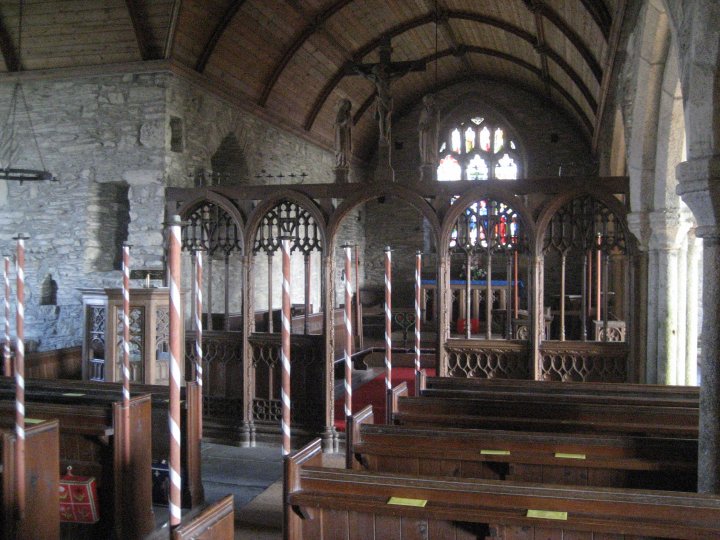 Coast Only candles in this church.

On the way to the car park you will have passed the little church of Rame It dates back to 1259, and has no electricity, so all the services are lit by candle light. It’s a lovely little church and is nearly always open. In the graveyard that surrounds it are plenty of reminders of the toll that the sea takes. 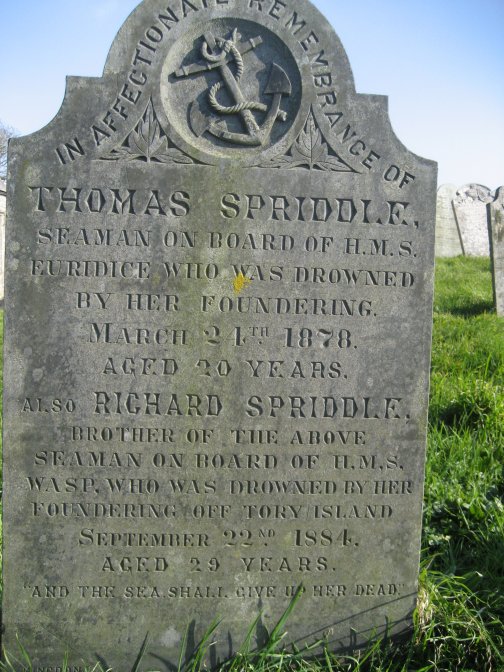 Plenty of shipwrecks to be found.