Valhalla The Scillies lies forty miles from the tip of Lands End and on the charts this group of 145 islands resembles a handful of large boulders scattered into the sea by an angry giant. With fierce seas, strong tides and often blanketed in fog, the Scillies has a fearsome reputation as a ship killer and its rocky shores are littered with more shipwrecks than anyone can truly count. However when the Scillies are not wrecking ships, it is blessed with a beautiful sub tropical climate and its Botanical Gardens on Tresco are world famous. Tucked into a small corner of the gardens is Valhalla, a collection of ships figure heads, gathered from the unfortunate shipwrecks that have been smashed to pieces on the Scillies unforgiving shores. Here are just a few of their many stories. 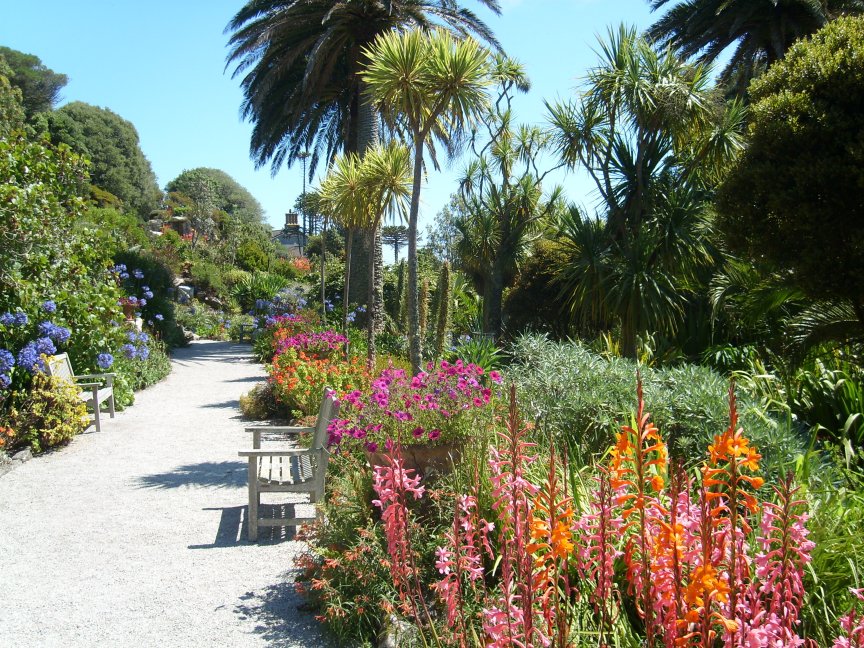 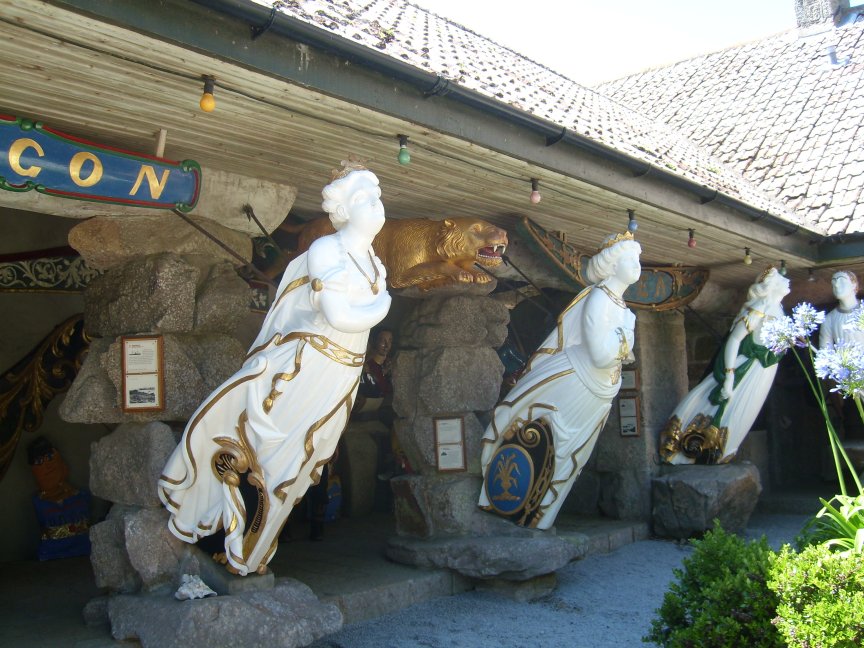 The Bishops Rock Lighthouse stands at the western gate of the Scilly Islands and has been witness to many shipwrecks, but the four masted Liverpool barque Falkland managed to strike the lighthouse itself. Loaded with grain, the Falkland, built in 1889 for the Palace Shipping Company and commanded by Capt. Gracie was 135 days out from Tacoma when she encountered a severe south westerly gale which broke some of her mast stays. Driven towards Bishops Rock she struck the lighthouse broadside on, one of her huge masts striking the lamp tower itself. The gale blew her of the rocks and as she drifted to the north, twenty five of the crew and the Captains wife and young child managed to escape in one of the ships lifeboats. Capt. Gracie wasn’t to be so lucky. He led the rest of the crew to the other boat but it was jammed on its skids. By the time they got it free the Falkland fell beam on to the waves and sank like a stone, drowning him and the rest of the crew. 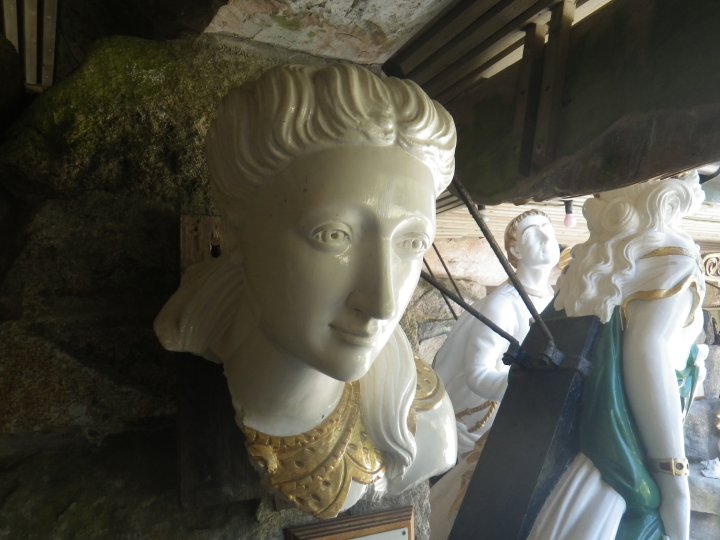 In the days of sail derelict ships often became a navigational hazard. Overwhelmed by storms the crews often fearing the worse would take to the ships lifeboats only to find later after they had been rescued that their ship still floated, and that they had been too quick off the mark.One such case was that of the Norwegian barque Sophie of Frederikstad carrying a cargo of coal from Swansea. She was sighted on the 15 December 1896 dismasted and wallowing in heavy seas off Shipman head. Ten local men put out in a gig to board her and found her completely derelict except for a well fed dog. The cabin was laid up for a meal, the clock still ticking and half prepared food warm in the galley. It was as if everybody had vanished which is in fact what had happened. 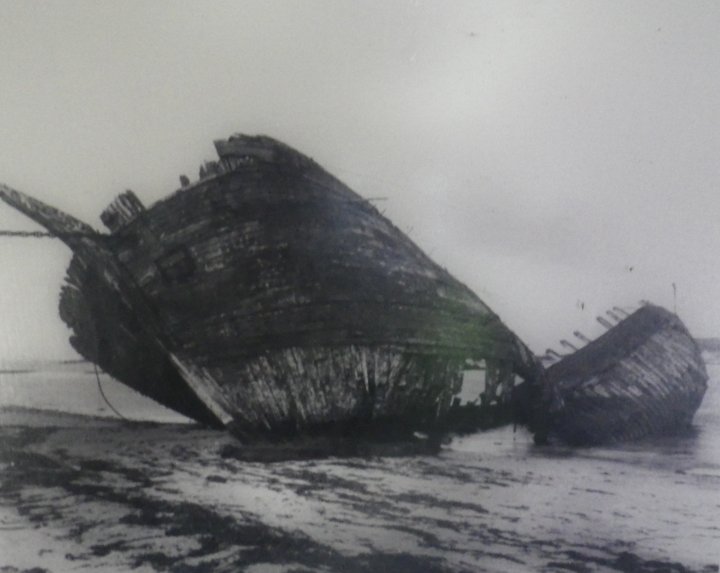 Dismasted with the ship leaking badly and thinking they were about to smash onto the rocks the crew had abandoned the ship and been rescued some time later by the British steamer Glenmore who ended up taking them to safety in Gibralter. As for the Sophie she was towed to new Grimsby Sound by the Tresco and St. Martins gigs, the lifeboat and the Lady of the Isles where she was securely anchored. Unfortunately she was not worth saving so her hulk was sold to Algernon Doreen-Smith who ran a horticulture business on Tresco. He used the coal to heat his greenhouses and the wood from the ship around his estate in Tresco. 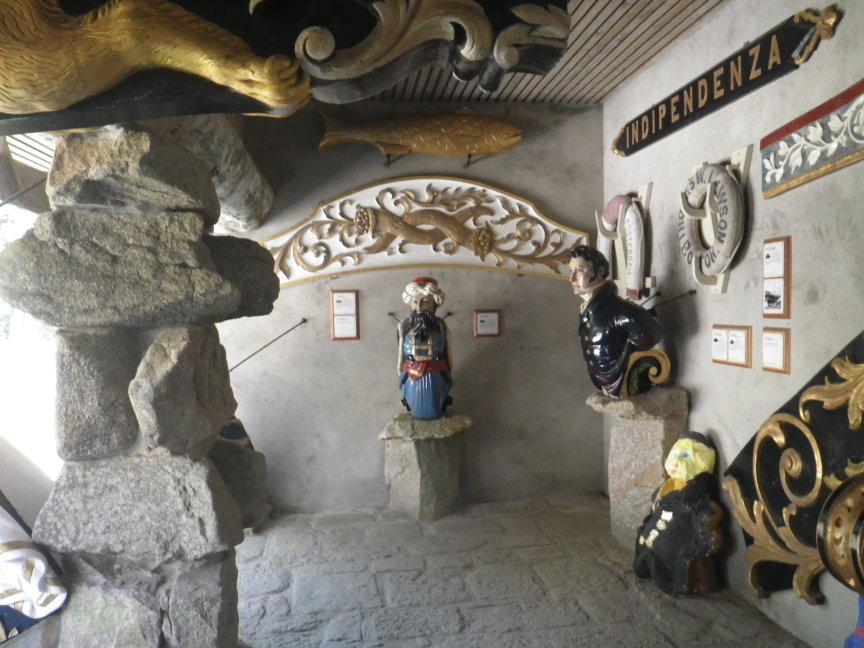 The Bernardo was a barque of 701tons belonging to G.B. Degrogori of Camogli Italy. She was only thirteen years old, when in March 1888, loaded with ballast she was approaching the Scillies in a fierce northwest gale when her sails were torn to shreds. Finding herself helpless to manoeuvre she was blown ashore on the island of Annet. The ships lifeboat was launched but soon capsized in the heavy seas drowning all its eleven crew. Captain dapelo who was still trying to organize the other boat was forced to swim for his life, as the ship pounding furiously on the shore broke up underneath him. He managed to swim to the nearby Old Woman Rock, where he clung helplessly until he was rescued by passing fishermen. The Bernardo quickly went to pieces in the heavy seas, and all that was left was the figurehead. 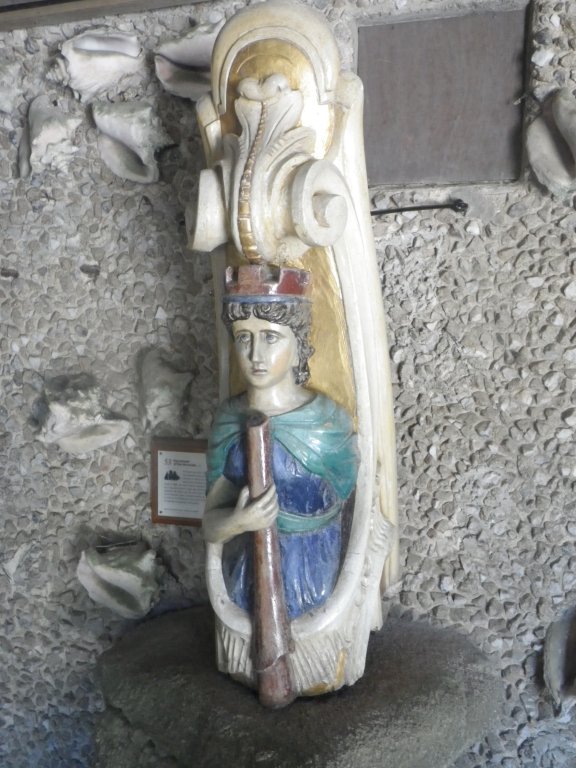 Rosa Tachini The Paper Ledges lie just north of the Nut rock, and it was here that the Rosa Tachini became shipwrecked after coming adrift in a savage south westerly gale in November 1872. She was on her way from Buenos Aires to Antwerp loaded with hides, wool and tallow. She struck the ledges twice before settling on the rocks. She resisted being floated off and so became a total loss. 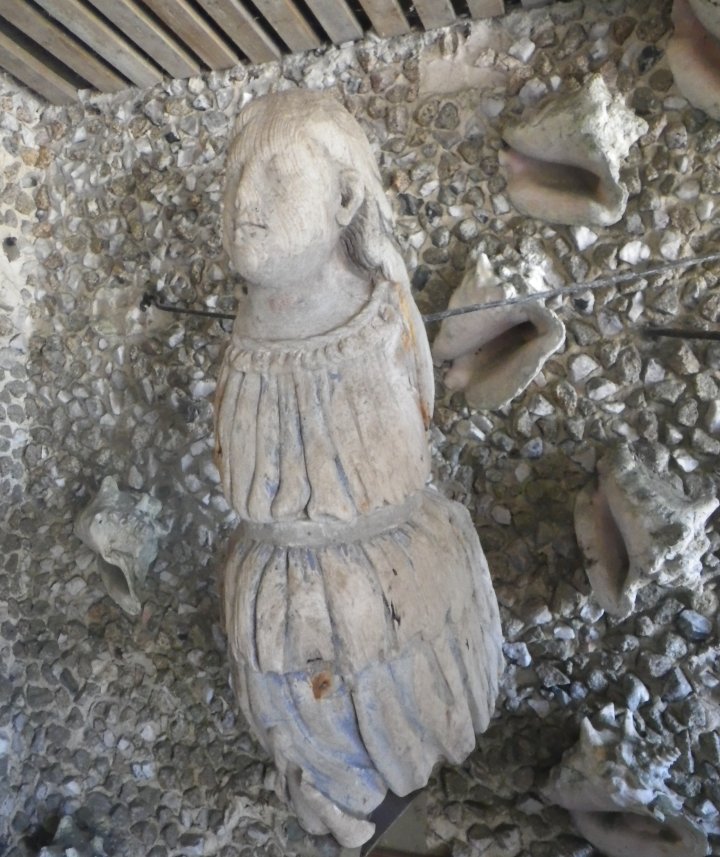