When France finally fell to the invading Nazi Hordes, most of her still powerful Navy became immobilised in various ports around the world, awaiting the decision of its government whether to surrender to the Germans or place their vessels at the disposal of the hard pressed Allies. Meanwhile the French Government was in crisis. Some members fled to England, others decided to cooperate with the Germans and so formed the Vichy government which was roundly condemned by the so called ‘Free French’ under a little known general called De Gaulle. 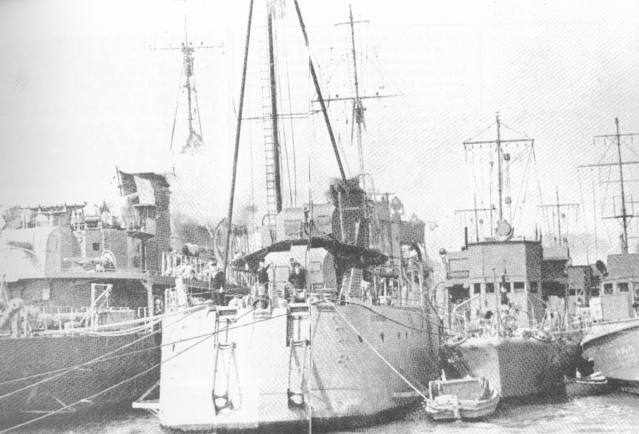 Some of the warships siezed by the British.

Whilst all this was going on, the British under Churchill, decided to take matters in hand and promptly commandeered at gun point the French fleet stationed at Aboukir, an episode, that even today, still rankles. The Allies then went on to commandeer every other French vessel that it could lay its hands on. One of these was the cargo carrier the Medoc, 273 feet long, 34 feet wide with a displacement of 1166 tons, the Medoc was loaded with ammunition, mostly 3.5 shell cases and cordite when she approached the vicinity of the Eddystone on the afternoon of 26 November 1940. 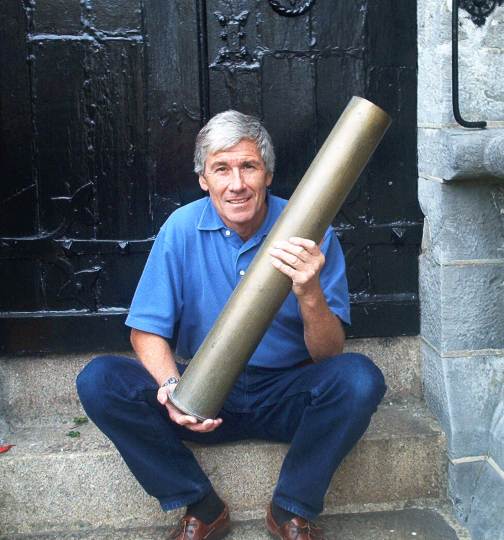 Me, with a shellcase from the Medoc.

A lookout spotted an aircraft coming towards the ship but decided that it was friendly. He soon realised his mistake when the plane opened fire and raked the Medoc with machine gun fire. As the plane turned away into the gloom of the late afternoon the crew thought that they were in for a lucky escape. However the enemy aircraft was just getting its act together. This time as it flew towards the Medoc it rattled off a couple of bursts with its machineguns and then dropped a torpedo with devastating effect.

The Medoc sank like a stone. So quickly did she go that all thirty nine of her crew perished with her. Today the Medoc lies way down, 150 feet to the bottom. She is still more or less upright and situated in position 50 15 06 north 04 14 10 west. 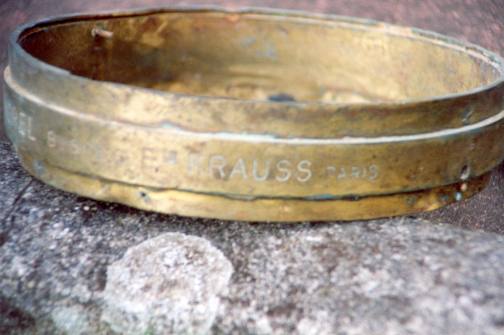 Make no mistake; this wreck is well worth the effort. Local dive skipper Roger Webber in his promotional blurb describes this wreck as ‘dripping with portholes’ and he is absolutely right. On my one and only dive on the Medoc I counted five portholes, and I was only in the middle. As I said earlier, the Medoc lies more or less upright and does not show all that many scars of battle. She has a small bridge situated towards the rear that you can swim in and out of and look at the hole where the compass binnacle was discovered. This was a significant find because up until about 1984 nobody really knew what the identity of the Halfway wreck really was. The ring around the binnacle had the maker’s name on it, and from this a positive identification was made. 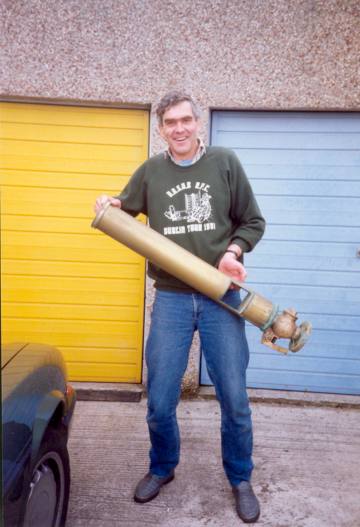 Big Malc with the steam whistle.

If you swim towards the bows you will come across one of the holds that is chock full of shell cases. These are all empty and so make good souvenirs. (Make sure you remove the percussion caps at the bottom). They are however quite heavy and more than one diver has had to jettison his shellcase during the long assent. By far the best way is to tie them on the line and so do your decompression in comfort. The Halfway wreck is a favourite with the charter boat fishing skippers and as such is festooned with fishing tackle. It is difficult to see the fine line and the hooks seem to snag you all the time. Although the wreck is relatively small, it gives the impression of a much larger wreck, probably because of its depth and so it is difficult to find out just where you are on it. 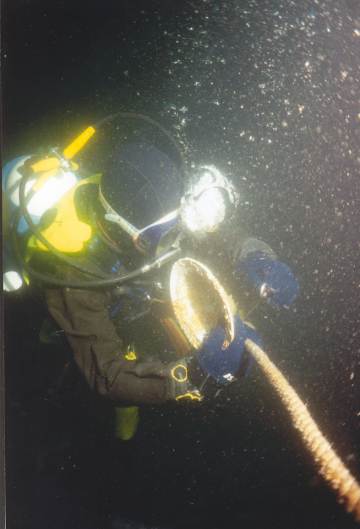 Decompressing with a plate found on the wreck.

However although the Medoc is deep the visibility is usually quite good, about twenty feet, so you might not know where you are on her but you can at least see what you are doing. And there is plenty to see. Although the steam whistle, binnacle and telegraph have long gone the bridge is still largely intact, the holds are still full of shell cases, and portholes seem to be all around. This is all largely due to the fact that the Medoc is a deep and difficult wreck to find and so not that many divers venture out to her, and of course those that do just cannot spend enough time on her unless they get organised. So there the Medoc lies. A deep wreck, hard to find and so largely untouched. Definitely not one for the casual plunger. But if you are the serious sort of wrecker and you can get your team organised, then I think you will find the Halfway Wreck very interesting indeed. 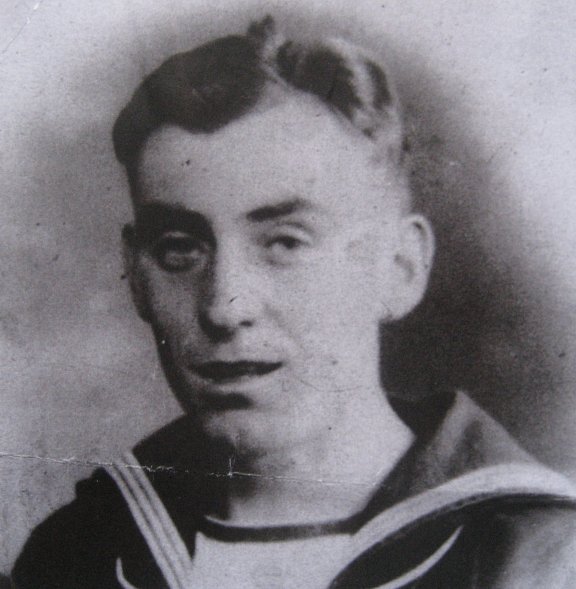 I am very gratefull to Mr. J.S.Morris for providing this photo of Ordinary Seaman Albert Joseph Brice, who was the uncle of Mr. Morris’s wife. Brice was on the Medoc when it was torpedoed, and he was killed aged just twenty seven years old. Ordinary Seaman Brice had only been married for six months and lived in Bristol. Shortly before the last voyage of the Medoc he had returned home to visit his mother who was dying before rejoining the ship. I am grateful to Cliff Gilchrist for the photo, and information about his Great Uncle John Wilson Simpson. 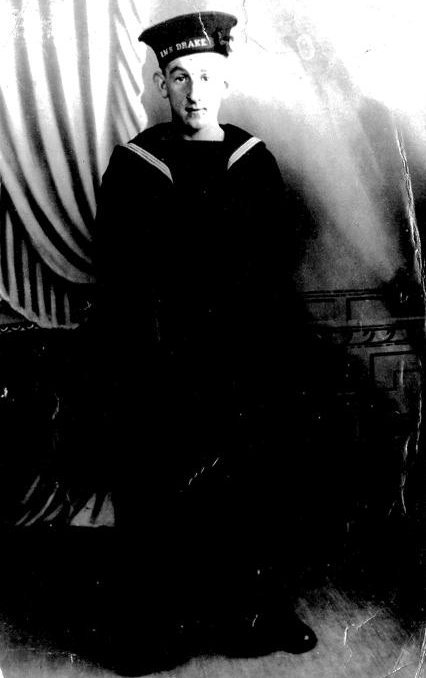 John Wilson Simpson was born on the 23rd October 1919 in Dunnet, Caithness (the most northerly point in Scotland – not John O’ Groats as many people think). So he was only 21 years old when serving as an Able Seaman on the Medoc. His parents and his 3 sisters were only informed that his ship had been torpedoed in the English Channel.