In April 1940, indecision on the part of the British Government, and the surprise invasion of Norway by the Germans, contrived to place the two opposing fleets in the same bit of sea at the same time, albeit unknown to each other. Thus was triggered the two sea battles of Narvik.(see Overview) 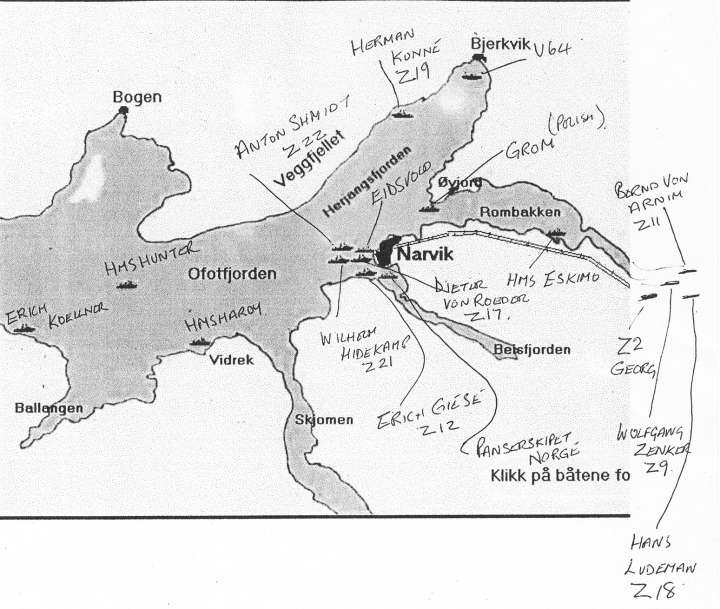 Map showing many of the wrecks in the Fjords.

In the engagements the British won two posthumous V.C.s as they destroyed ten German destroyers and a submarine for the loss of two of their own destroyers and two aircraft. The Norwegian Navy lost two ageing ships and two patrol boats. Over 700 sailors were killed on all sides, and it later came to light, that in the initial torpedo attacks, a German troop ship, carrying 3000 men of the Alpine Division, was sunk drowning all on board. 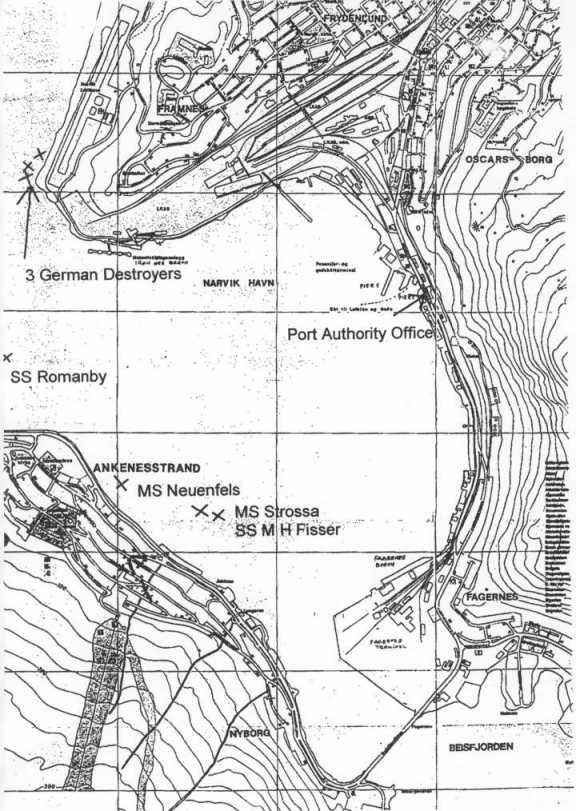 At the time of the battle over 25 merchant ships were anchored around Narvik harbour, and many were sunk. These ships, together with all the destroyers, have turned the area around Narvik into a spectacular graveyard of shipwrecks, to which access has only been recently granted. 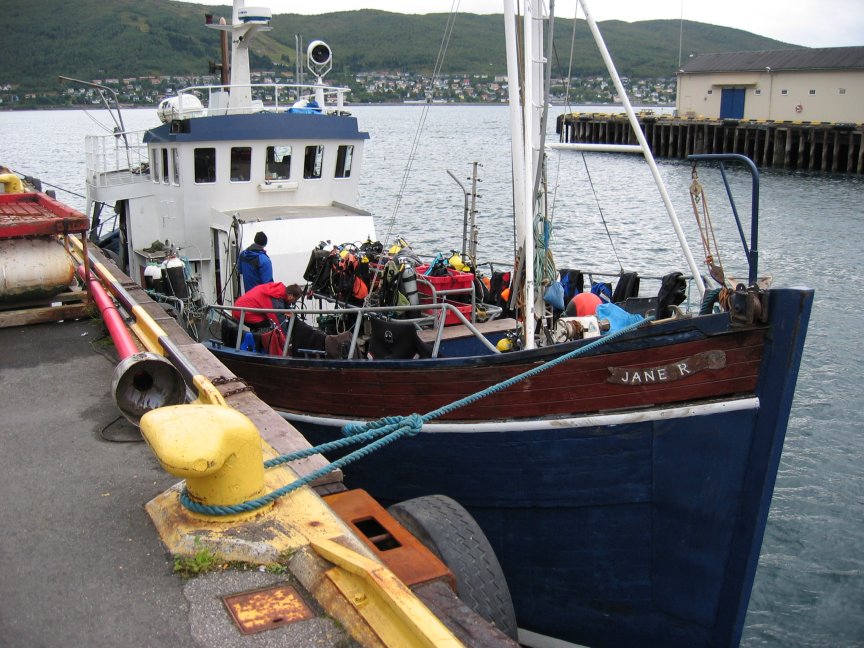 All these wrecks were dived on in September 2004, from the Diving vessel Jane R, skippered by the inimitable Gordon Wadsworth, who is still finding new wrecks. 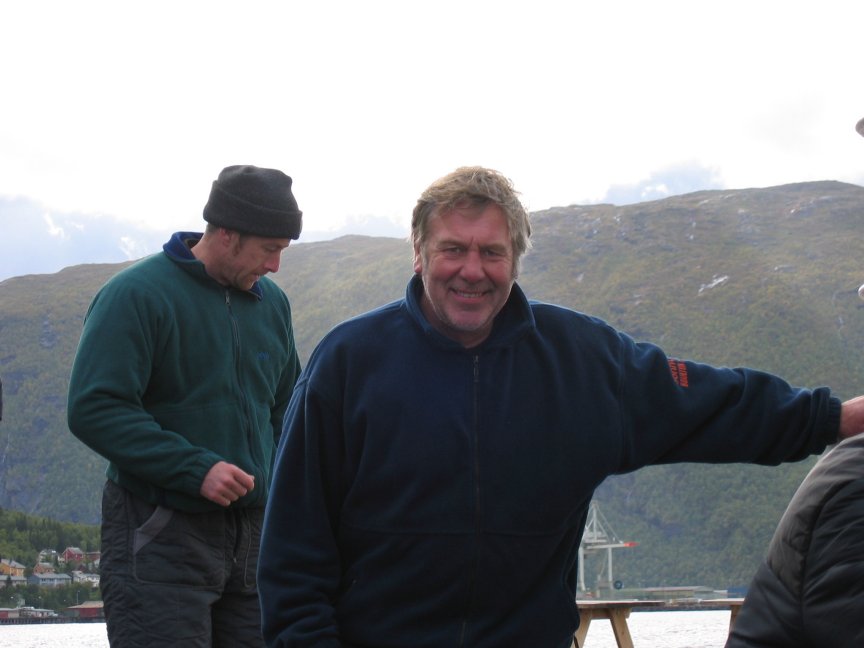 While I was in Narvik I met a great underwater photographer called Frank Bang who has extensively filmed most of the wrecks in the area, and is still adding more. He was very kind to allow me to reproduce several of his photos in the articles below. visit his site Frank Bang’s homepage for more great photos.

On the 75th Anniversary of the Battle of Narvik, author Ron Cope shines a spotlight onto the brave young sailors behind this dramatic military campaign, including his father.

Three years after his book on the Battle of Narvik, Ron Cope now reveals for the first time the untold story of HMS Hunter and her crew. 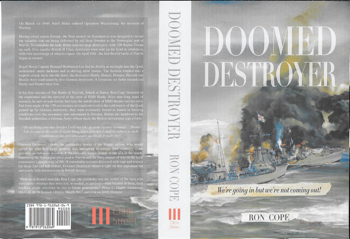 Doomed Destroyer by Ron Cope (published by Clink Street Publishing RRP £12.99 paperback, RRP £4.99 ebook) is available from April 2018 online from retailers including amazon.co.uk and to order from all good bookstores.