The Thislegorm was built by Joseph Thompson and Sons of Sunderland, and was launched in June 1940. Originally built for the Albyn Line she was taken over almost immediately for war service and designated as an Armed Freighter. She was just a shade over 410 ft long , displaced 4898 tons, and was armed with an old heavy calibre machine gun and a 4.7 gun fitted on to a sort of armoured deck that had been hastily constructed over the aft section of the ship. These weapons were completely useless against anything more than a passing rowing boat and were wisely left alone until the Thislegorm’s second voyage to South America to collect a cargo of grain.

Since conditions were calm and boredom was getting the upper hand, Captain Ellis decided to liven up the crew with a little live firing. At first all went well with the first round disappearing nicely into the distance. The second round however jammed in the breach and misfired. When a round misfires, it often means that it has become live and just needs a nudge. In order to do this with a modicum of safety the gun grew attached a rope to the trigger and retired to the mast house, well behind the aft superstructure. This was just as well, as when the trigger was pulled, the resulting gun flash enveloped the entire stern, with the shell just managing to fall into the water. 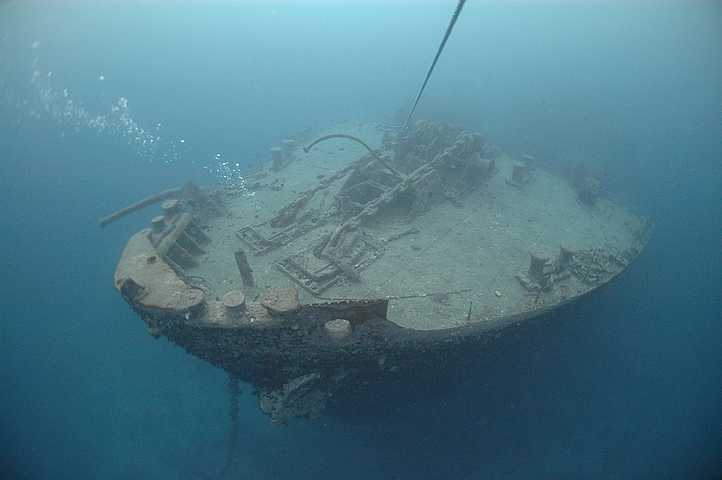 In May 1941 The Thislegorm was in Glasgow loading essential supplies for the Army at Tobruk. Although the manifest said that she was just carrying Motor Transport supplies she was also carrying large amounts of ammunition, land mines and the like, bren gun carriers, lorries, motor bikes, armoured cars, aircraft and spares for all of those items as well as radio’s and boots. On deck were two sets of rolling stock for the Egyptian Railways, comprising two engines, two tenders and two water carriers. To save some space so that they could cram in even more supplies, the motor bikes were stored in the back of the trucks. 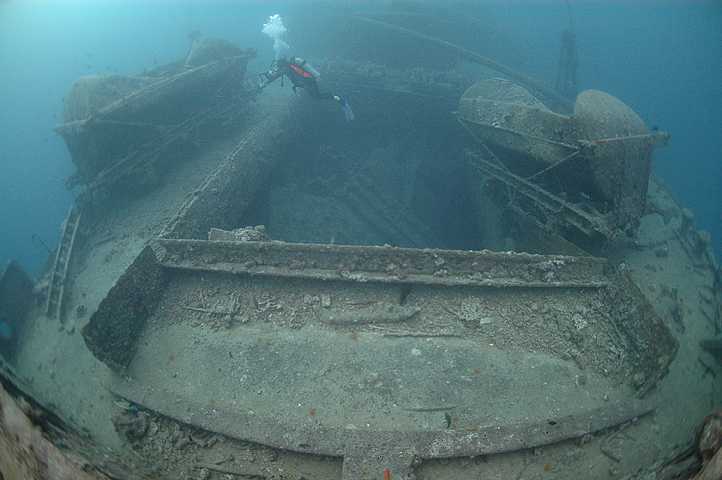 On the 2 June the Thislegorm left Glasgow and sailed down to the South Coast to redevous with the convoy that would hopefully deliver her safely to Africa. Three weeks later Captain Ellis dropped anchor at the entrance to the Suez Canal to await permission to go on up to Alexandria. The Thislegorm’s anchorage was considered quite safe. There were no enemy ships nearby and the Lutwaffe rarely put in an appearance. Unfortunately two ships using the Canal collided and the resulting chaos took ages to sort out leaving the Thislegorm stuck at anchor for two weeks and right in the way of a very important troop convoy. The Germans got wind of the convoy and thought it might be the Queen Mary carrying 1200 British troops. The Luttewaffe sent up two Heinkel HE 111 from a base in Crete and ordered them to search for the Troop Ship. 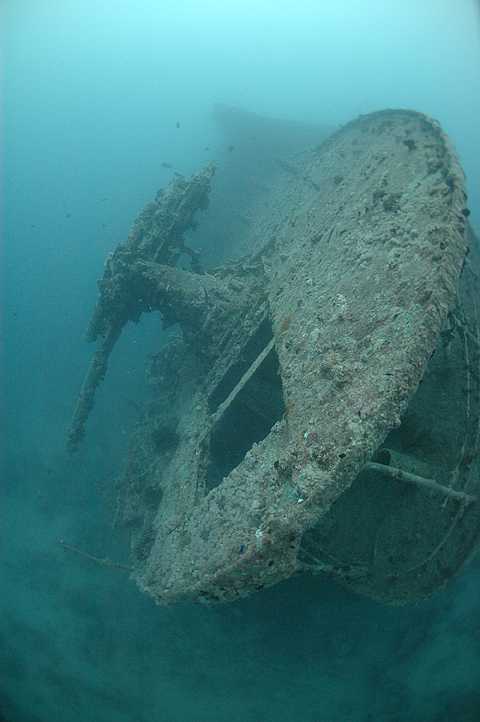 For hours the planes searched in vain and were on the point of returning to base when they saw the Thislegorm. The lead plane flew low towards the bow and released two bombs that struck the Thislegorm in No 5 hold just aft of the Bridge. The bombs detonated tons of the ammunition stored in the hold and the resulting blast tore the ship open, peeling bac the aft decks and hurling the two locomotives onto the seabed. The vessel began to sink very quickly, and with no time to launch the life boats most of the crew just jumped straight into the sea. One man however got trapped in the blazing ruins and started shouting for help. Crewman Angus McLeay wrapped some wet rags around his bare feet and raced across the burning deck managing to drag the man to safety. For his courage McLeay was later awarded the George Medal and Lloyds added their War Medal for Bravery at Sea. 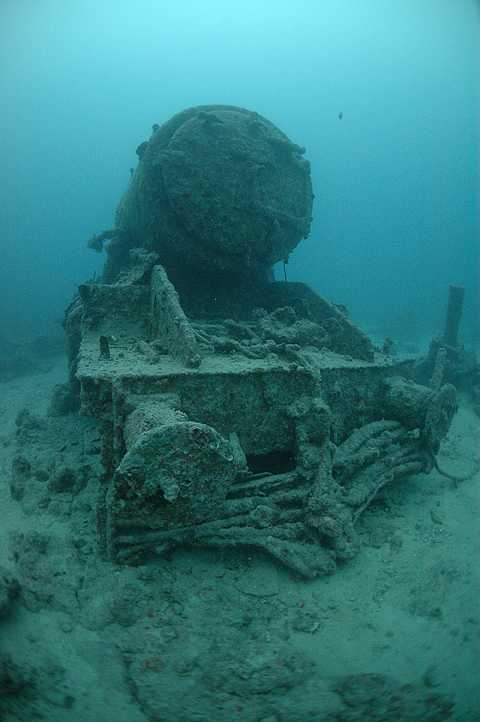 The Thislegorm sank on the 6th October 1941 at around half past one in the morning. She took nine of the crew with her. Captain Ellis survived to fight another day and was awarded an OBE. For many years the remains of the Thislegorm lay undisturbed until Jacques Cousteau Came across it in the fifties.( you can read his account of his exploration of the Thislegorm in The Living Sea) He raised one of the Motor Bikes and the ships bell, and he found the builders plate, but as he did not reveal the ships position, the Thislegorm faded back into obscurity until quite by chance, a group of divers found her in the Nineties.

This great video, by Peter Rowlands

Dive report. Many say that this is the best wreck dive in the world. I am not one of them, but I will admit that she is a stunning wreck. The trouble is that she is just too popular, and you will be lucky to dive on her with less than fifty other divers. So much so, that she has become known as the champagne wreck because the bubbles that the divers leave behind are always fizzing out of her.

This is the only dive I did on this wreck and I must say I was impressed. Its got a gun on the stern, loads of trucks, motorbikes and rifles inside, and bits of a train set lying around outside the wreck. Visibility is about 60ft so you have no difficulty seeing everything, except that hoards of divers almost obscure your view. Luckily my companion had dived this wreck before so off we went deep inside the wreck where we managed to loose most of the other divers. We both squeezed through a small hole and found ourselves in the inside of a huge iron cave, with light streaming in from jagged holes above. The whole thing was packed with hatchet fish and as we drifted along we saw the trucks and a motobike, and someone’s bath.

After that we had a good look at the gun, a quick flash of the prop, and then it was back to the bow to find our boat’s rope and be blown to the surface on clouds of divers bubbles.